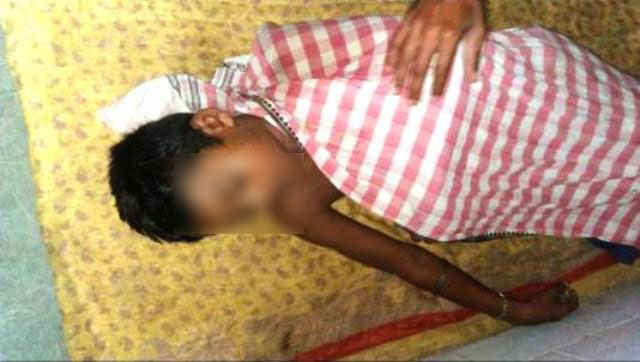 Balasore: A boy was killed while his younger sister was critically injured being struck by lightning when returning back home from school this afternoon in Balasore district of Odisha.

According to reports, the mishap occurred at Jagannathpur village under Remuna police limits in the district.

Rajkumar Das, 13, died on the spot while Puja Das, 8, was rescued in a critical condition and admitted to hospital.

Her health condition is stated to be stable.

The siblings came under the sudden discharge of electric current while they were on the way to home after school.

‘Anyone could have essayed Laxman in Tubelight’

No flood threat to Odisha despite incessant rain: Water…