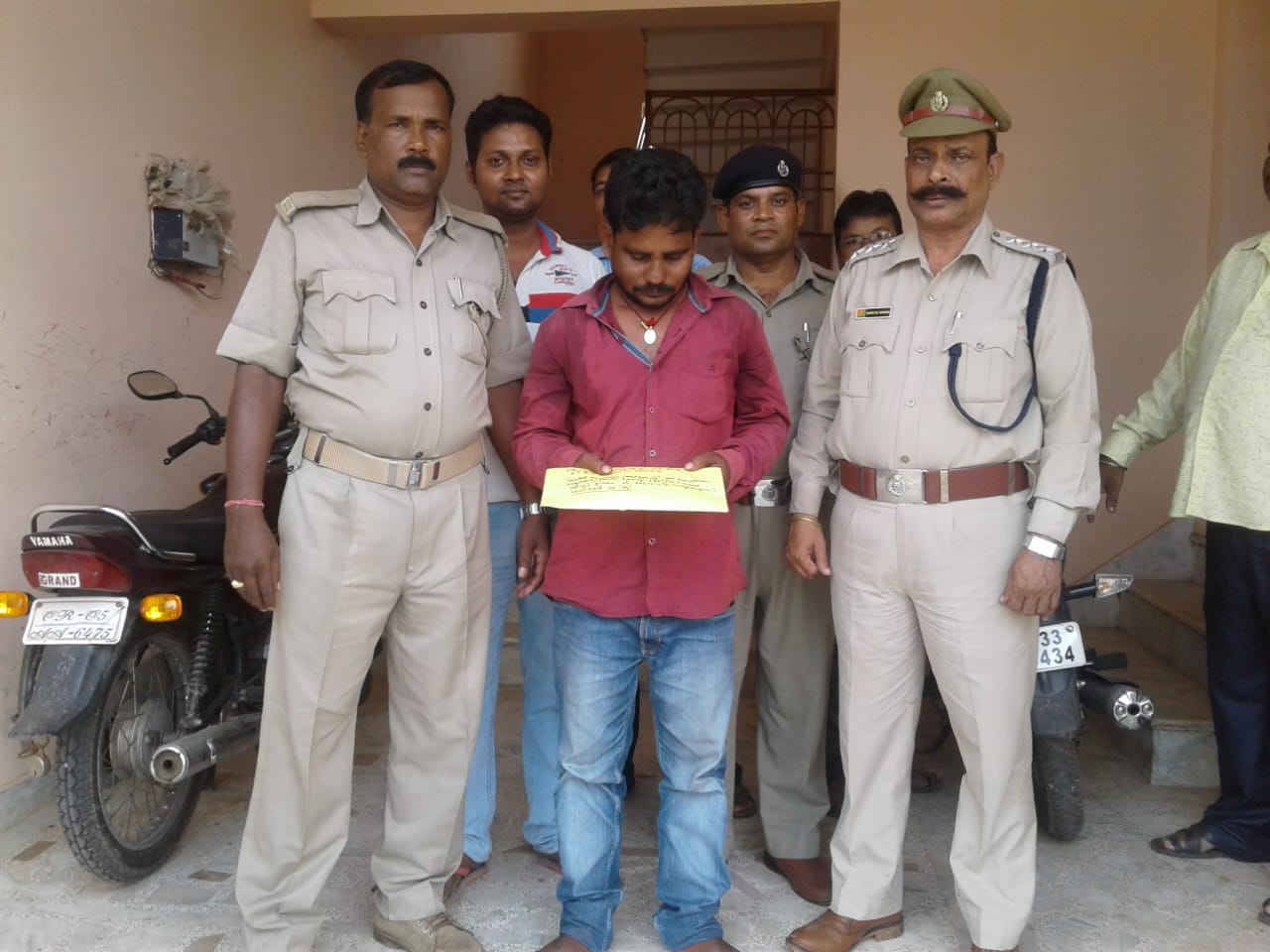 Cuttack: Excise officials seized 130 grams brown sugar worth around Rs 13 lakh from College Square here and arrested a person in this connection today.

Acting on tip-off, a flying squad conducted a raid in College Square area and seized the contraband item besides arresting the drug peddler identified as Prakash Barik, a resident of Nabinbag in Khordha.

In a separate incident, a team of a flying squad from Cuttack along with Bhubaneswar Excise officials and Infocity police conducted a joint raid at Chunakoli Basti, Munda Sahi and Salia Sahi here and seized Mahuli and country liquor worth over Rs 2.5 lakh. The sleuths also arrested 10 persons in this connection.