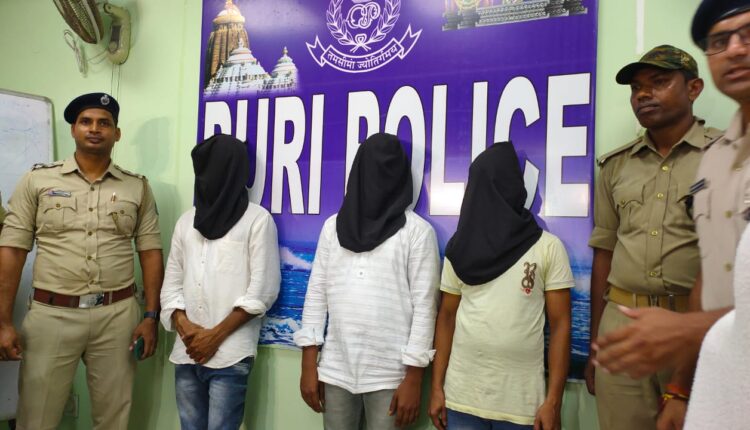 Three drug peddlers have been arrested in connection with drug smuggling, informed Puri Superintendent of Police.

Acting on a tip-off, a team of Baselisahi Police Station chased a car in the morning and managed to stop at Mangalaghat Chhak. They seized brown sugar weighing at 3.192 kg from the vehicle.

The accused persons arrested in connection with seizure of brown sugar were Sushant Patnaik alias Nanda (22), Raj Kishore Sahoo (24) and Manas Sahoo. All are from Puri district. 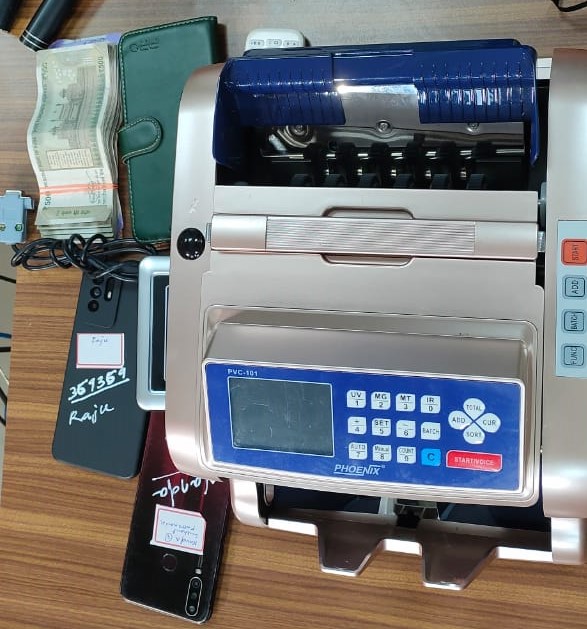 “Three teams have been formed for more investigation into the case. Each team will be headed by a DSP-rank police official,” said Puri SP at a presser.

The police will produce all three drug peddlers before a local court seeking to take them on a 3-day remand.

Sources said that the accused was procuring brown sugar from Balasore district and supplying in Puri town.