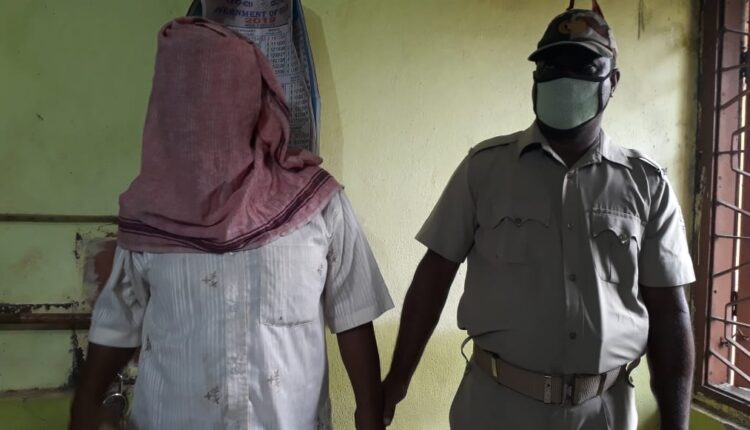 Jaleswar: Continuing its crackdown against smuggling of brown sugar, the Jaleswar police of Balasore district today arrested one person and seized 68 grams of the contraband item along with huge cash from the market square here.

The market value of the contraband item is Rs 6.8 lakh, informed police.

Acting on a tip-off, the police conducted a raid and arrested drug peddler Meer Siddique (48), a resident of Patharpura village in the district. The cops also seized Rs 2.22 lakh cash from his possession.

“The roots of the smuggling racket are spread throughout the state starting from neighbouring West Bengal. Jaleswar has become a major hub of brown sugar smugglers,” said a resident while raising concern over the situation in the area.

Zomato not to charge restaurants for its takeaway service