Budget 2021 memes that will leave you ROFL 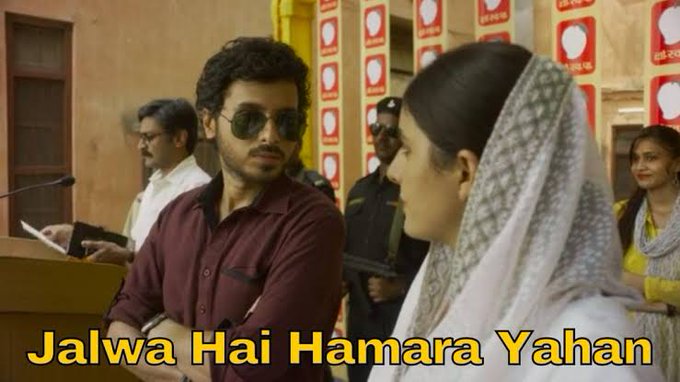 Most of  the memes were based on middle class people’s response to the Budget while some others showed Rahul Gandhi’s reaction to Nirmala Sitharaman’s nearly two-hour-long speech in the Parliament.

Here’re are some of the memes and jokes on Union Budget 2021 that are doing  the rounds on internet:

This #budget2021 is for common middle people

Every year after Budget . #Budget2021 pic.twitter.com/uBdIblt60y

Adding mushroom to your diet makes it more nutritious: Study