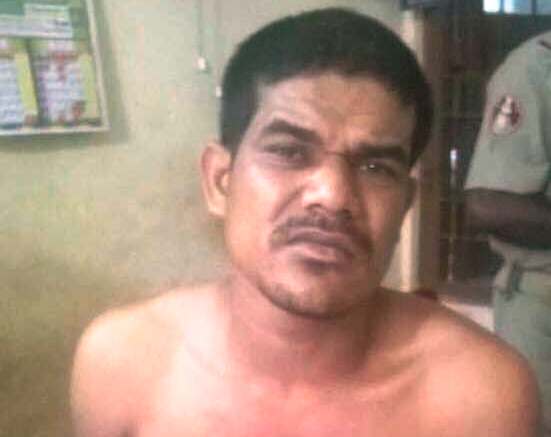 Bhubaneswar: The Nayapalli police have arrested Sahadev Barik alias Naga, prime accused in the Utkal Gramya Bank loot incident in Buguda block of Odisha’s Ganjam district in May this year.

Acting on a tip-off regarding his presence at Salia Sahi here with his associate, the police conducted a raid and nabbed him.

Notably, six masked miscreants armed with country bombs and guns had looted Manitara branch of Utkal Gramya Bank in Buguda on May 24.

After exploding country bombs to scare away the customers, they had entered the bank with pistols, asked the staff to open the strong room and decamped with mortgaged gold ornaments and cash of over Rs 4 lakh.