Builder arrested for orchestrating firing on self in Rourkela 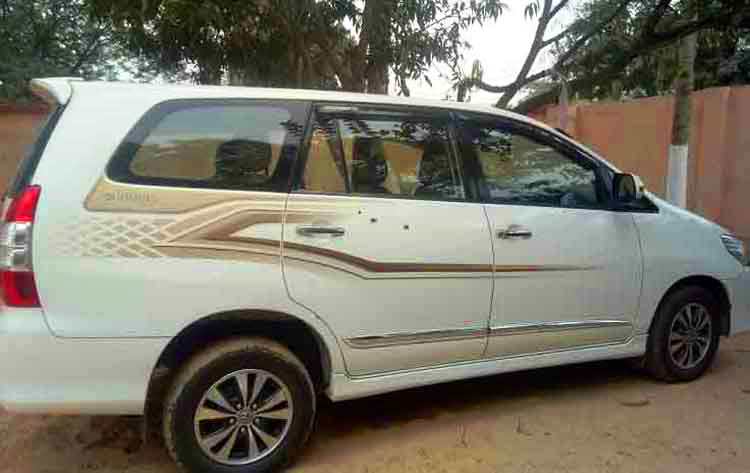 Rourkela: In a shocking twist to the attack on builder Anmol Singh here, police yesterday arrested Singh along with his two associates for orchestrating a firing on himself last week in a bid to seek protection.

The cops have also detained eight others for interrogation in connection with the incident.

As per investigation, the builder had hatched a plan to attack on himself in a bid to seek police protection apprehending threat to his life as he had not repaid the loan amount he had borrowed from private money lenders. Singh took the help of one of his associates for orchestrating the attack.

On December 10, Singh had lodged a complaint at Brahmanitarang police station alleging that some armed miscreants chased him and opened fire at his vehicle when he was on the way from Beladihi to Rourkela. He had claimed that though he escaped unhurt, his bodyguard sustained bullet injuries in the attack.

Police sources said Singh had allegedly plotted similar fake attack on himself in 2009 and 2011.