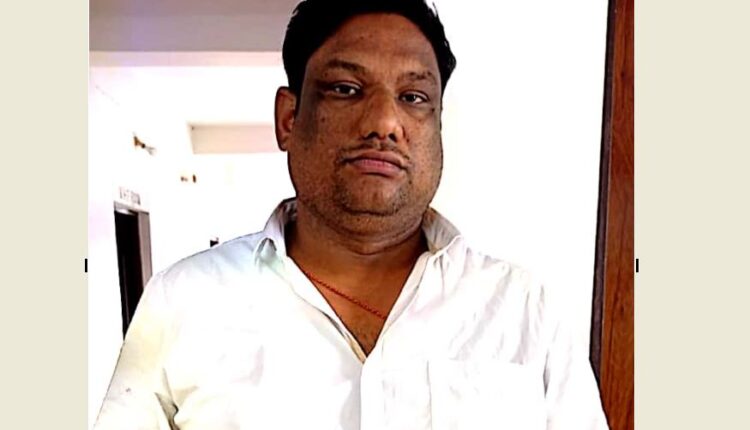 Bhubaneswar: A builder was arrested today in Odisha Capital for allegedly duping a home seeker of Rs 34 lakh. Based on a complaint filed by one Ramesh Chandra Behera of Sisu Vihar in Chandrasekharpur, the Commissionerate Police arrested Sangram Jena, the proprietor of Maa Jhadakhandi Eastcon.

As per the complaint, Ramesh Chandra had paid Rs 34 lakh through demand drafts and RTGS to Sangram for delivery of a plot of land at Jagannathpur Mouza in Balianta area during the year 2019. Neither the builder provided the plot of land as promised nor returned the amount and cheated to the total tune of Rs 34 lakh, the complaint added.

A police official said after verification of bank documents it was found the amount had been paid to the builder. Though the builder executed a sale deed, it was to be forged one.

A case Balianta PS case no.17 dt.17.01.21 u/s 420/468/471/34 IPC has been registered and the builder was arrested. The police official further informed the builder was forwarded to the court later in the day.