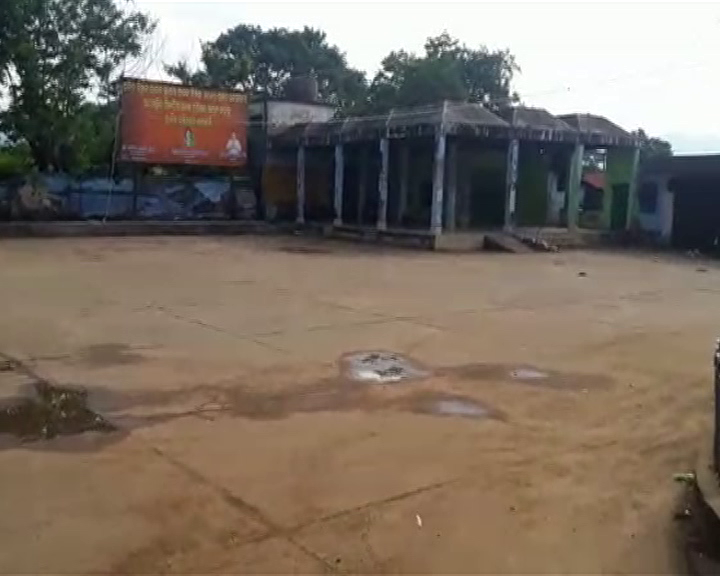 The bus owners’ association in Odisha’s Angul today observed a dawn-to-dusk bandh in protest against the arrest of the owner of the ill-fated bus which fell of Manitiri bridge near Athamallik in the district.

The association observed a peaceful bandh and demanded releast of the bus owner Rishav Kumar Tripathy.

“When all the documents of the vehicle was okay, why was the owner arrested? If he is not released immediately then we would launch a state-wide stir,” a member of the association said.

Following the bandh, commuters had a harrowing time as buses remain off roads.