ODISHA LATESTTOP
By Sambad English Bureau On May 12, 2020 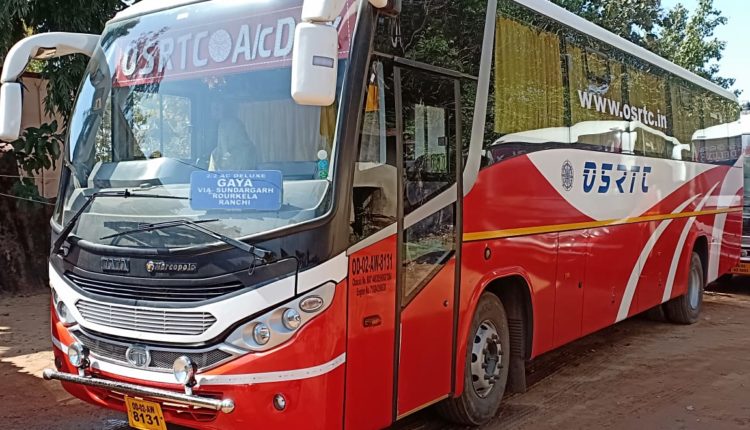 Bhubaneswar: To help office-goers in their travelling during the lockdown, Odisha State Road Transport Corporation (OSRTC) will start plying a bus between the Twin Cities of Bhubaneswar and Cuttack starting tomorrow.

“The bus will ply during office hours only. And, the fare has been fixed at Rs 30,” informed Transport Minister Padmanabha Behera today.

Regarding resumption of bus services in Green Zone, the Minister said the Chief Minister’s Office (CMO) has approved the proposal of the Transport Department regarding movement of buses in Green Zones. However, ticket prices will be doubled as the vehicles will ply with 50 per cent  occupancy in adherence to the social distancing norms.

There is delay in resumption of bus services in Green Zones due to the frequent change in the classification of zones. However, a final decision in this regard will be taken in a day or two, added the Minister.

On special train services beginning today, Behera said new guidelines will be issued by this evening. People returning to  the state in the special trans  will have to mandatorily follow the guidelines, besides quarantine and social distancing norms. State Government will  make transport arrangements from railway stations to the respective destinations only for those who cannot  afford the expense.

“Registration has been made compulsory for the returnees. In case, any one has not done the registration before the journey, he/she can do it after arriving here,” the Minister added.