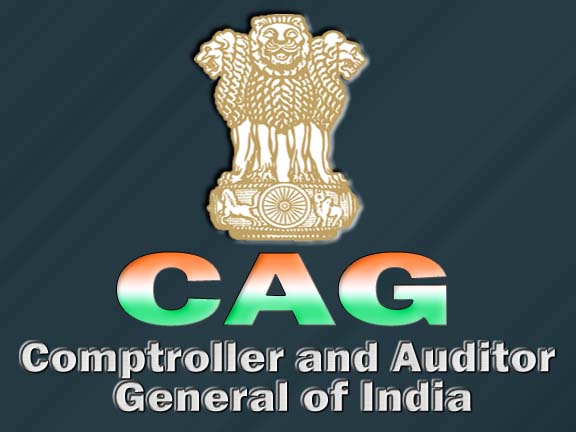 Bhubaneswar: The Comptroller and Auditor General (CAG) has rapped the Odisha government for failing to utilize the fund and achieve the target under Pradhan Mantri Awas Yojana and Biju Pucca Ghar Yojana.

The CAG, in its report on state finances for the year ended March 2017, tabled in the assembly on Monday, said the financial and physical targets were not fully achieved during 2016-17.

Similarly, in Biju Pucca Ghar Yojana, Rs 398 crore (57 percent) was utilized against the financial target of Rs 700 crore, but the physical achievement was only four percent as only 2,636 houses were constructed against physical target of Rs 62,416.

S.C. Jamir, on his last day in office as Odisha Governor, had informed the state Assembly that more than 15.50 lakh pucca houses have been constructed for the rural poor.

He said the state government is working on mission mode to ensure pucca houses to all poor rural households by 2019. (IANS)