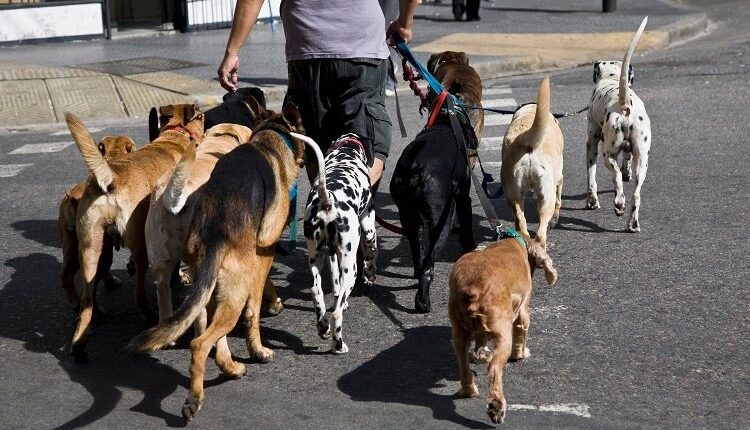 New York: Dogs have been our companions since ages. Could they also be our next allies in the fight against Covid-19? They can, say researchers as a new study indicates that trained medical scent dogs can effectively be used for screening people infected with the Covid-19 virus more rapidly and accurately.

“The most striking result is that studies have already demonstrated that dogs can identify people who are Covid-19 positive. Not only that, they can do it non-intrusively, more rapidly and with comparable or possibly better accuracy than our conventional detection tests,” said researcher Tommy Dickey from the University of California, Santa Barbara in the US.

“One dog twice indicated positive results that could not be confirmed. Two weeks later they found that both people who gave those samples had to be hospitalized with Covid,” Dickey added.

The magic lies in canine sense of smell, which gives dogs the ability to detect molecules in tiny concentrations — “one part in a quadrillion compared with one part in one billion for humans,” according to the paper published in the Journal of Osteopathic Medicine.

Further, with 125-300 million olfactory cells and a third of their brains devoted to interpreting odours, dogs are well equipped with the ability to sniff out the volatile organic compounds that indicate the presence of Covid, the researchers said.

Although the virus itself has no odor, metabolic products excreted by Covid-positive individuals through their sweat glands were detected by the 18 dogs selected for the study with an accuracy rate of 83-100 per cent after only four days of training.

Meanwhile, a German research group employed eight scent detection dogs in a randomized, double-blind controlled pilot study. The group trained the dogs for a week and then set them to sniffing 1,012 samples of saliva or tracheobronchial secretions.