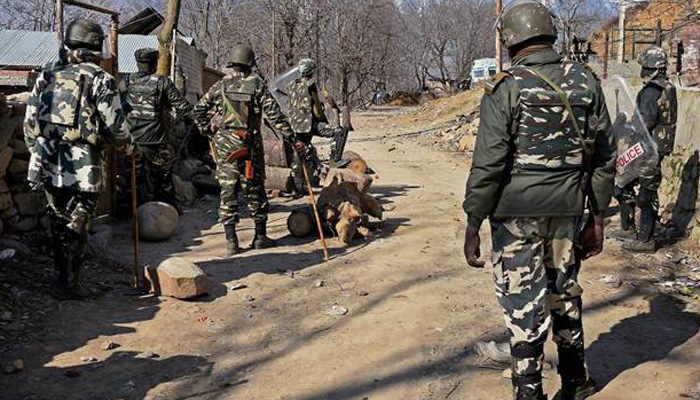 New Delhi: The Ministry of Home Affairs (MHA) has rejected the proposal of the Central Armed Police Forces (CAPF) to increase the number of ‘casual leaves’ from 15 to 28 days, an official said here.

“The proposal of the CRPF has been examined and it has been decided not to agree to the same in the light of the recommendation of the 7th Central Pay Commission (CPC)”, the Police II Division of the MHA said, adding that it has the approval of the ‘Competent Authority’. The copy of the order was maked to all DGs of the CAPF.

Quoting the extract of the 7th CPC recommendations of 2014 on casual leaves, the MHA further reiterated, “Regarding the number of Casual Leave, the Commission is of the view that the present system is working well and need not be altered. As for the case of CAPF for parity with the defence forces is concerned, the Commission notes that CAPF is essentially civilian forces and their service conditions are different from defence forces. Hence parity in terms of number of casual leave cannot be considered. To sum up, the status quo is recommended”.

The Ministry had received a request from CAPF on July 16 this year to increase the existing number of casual leaves to 28. With an aim to provide rest, recuperation and quality family time to the forces personnel deployed in some of the harshest locations and difficult climatic conditions across the country, Union Home Minister Amit Shah on December 29, 2019, had directed all CAPF personnel except Assam Rifle which is under the administrative control of the Defence Ministry, to ensure that each personnel gets to spend 100 days every year with his or her family and this system was to be implemented by August-September 2020.

The 100 days leave plan was yet to be made ‘fully operational’ hence, the MHA recently sent a communication to these forces to update it about the development of software managing transfers and postings of the personnel.

No paediatric Covid patient on ventilator support in Odisha