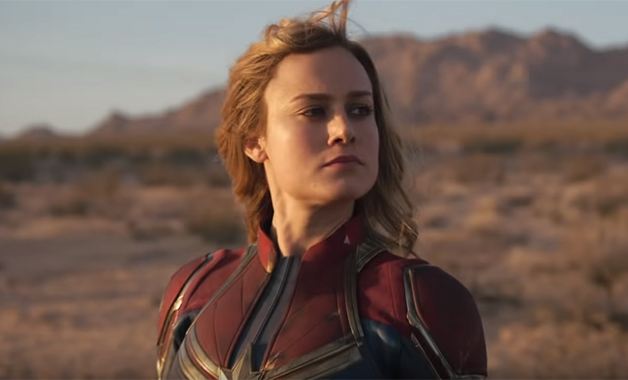 Los Angeles: Oscar-winning actress Brie Larson is a huge fan of India, and says she loves all the colours of the country.

“I loved India. I got to travel a little bit. Kerala has a lot of fish and coconut chutney, so good. And pickle, I can eat a lot of pickle,” Larson said.

“There’s just a lot of colour and brightness and a lot of dancing,” added the actress, who had earlier shot romantic comedy musical film “Basmati Blues” in India.

She had previously shared her admiration for the country through Instagram back in 2016.

She opened about her India trip in an interview to Star Sports India, read a statement.

Set in the 1990s, “Captain Marvel” follows Danvers’ journey as she becomes one of the universe’s most powerful heroes. Based on the comic book series, first published in 1967, “Captain Marvel” is produced by Kevin Feige and directed by Anna Boden and Ryan Fleck. It also stars Samuel L. Jackson, Ben Mendelsohn with Annette Benin and Jude Law.

“Captain Marvel” will release in India on March 8 in English, Hindi, Tamil and Telugu.

Jaish-e-Mohammed was founded with Osama’s help