Carried in ambulance not having oxygen cylinder, Odisha COVID patient dies on way to hosp 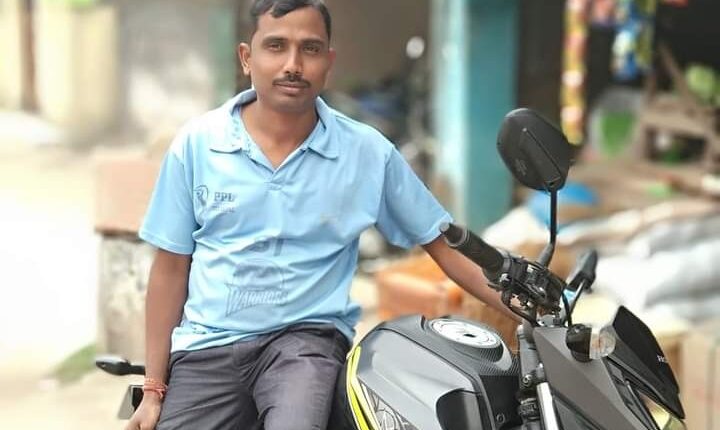 Angul: At a time when the Odisha government is being praised for dispatching medical oxygen to other needy states, a 38-year-old COVID-19 patient of Angul district died allegedly after being carried to hospital in an ambulance which lacked oxygen cylinder.

The deceased has been identified as Tapan Sahu of Tulasipala village under Banarpal block of the district.

As per the family members of Tapan, he was suffering from fever and later tested positive for COVID-19 on April 21. As advised by doctor, he was under home isolation.

As his condition deteriorated and he complained of breathlessness yesterday, his family members called the helpline, following which an ambulance arrived to shift him to the Angul District Headquarters Hospital (DHH).

Though the patient sought oxygen while being on the way to the hospital in the ambulance, lack of oxygen cylinder in the emergency vehicle worsened his condition.

The deceased’s family members have further alleged that he was attended by a doctor at the hospital around 40 minutes after reaching the DHH. He was then declared brought dead by the doctor.

A pall of gloom descended on the village after the demise of Tapan, who was running a grocery shop in the locality.