Cartoons shows from the 90s to refresh your childhood memories 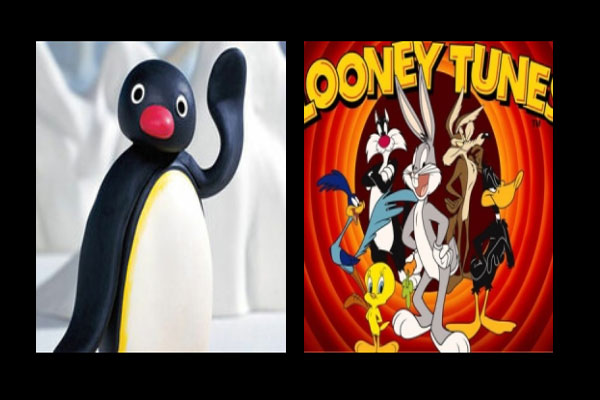 Bhubaneswar: What’s the first name that pops in your mind when you hear the word ‘cartoon’? Is it ‘Tom & Jerry’, ‘Duck Tales’ or ‘Mr Bean’?

If that’s the case, you sure would be 90s’ kids with long lists of your favourite cartoon shows. After all, that was the era of the best animated series for kids.

Now that things are getting intense with every passing day due to rapid surge in COVID-19 cases, re-visiting the good-old childhood days might help you chill out a bit. To do that, what could possibly be a better way than binging on your favourite cartoon shows from your childhood!

Let’s start with The Tom &Jerry show. It’s evergreen. Another most loved comic cartoon series was Mr.Bean. These apart, here is a list of 12 cartoon shows that were the 90S’ kids’ favourites: 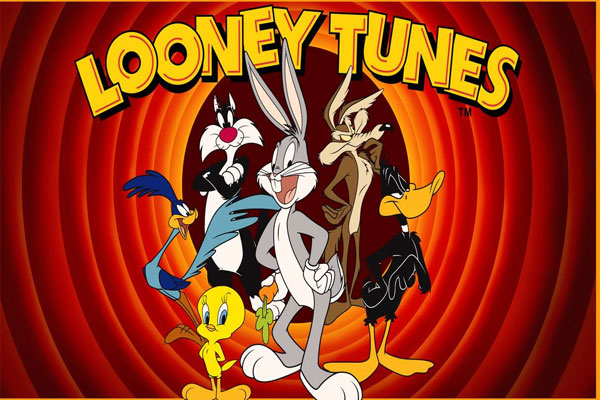 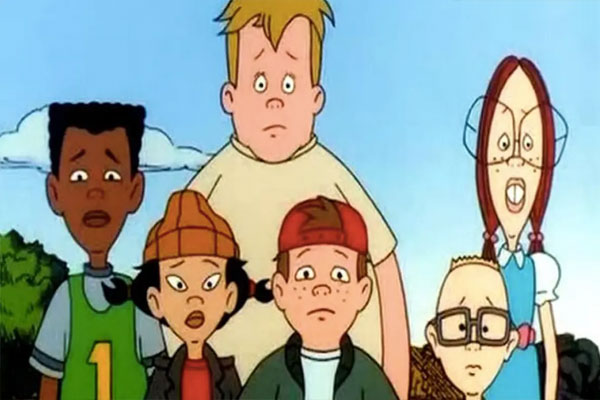 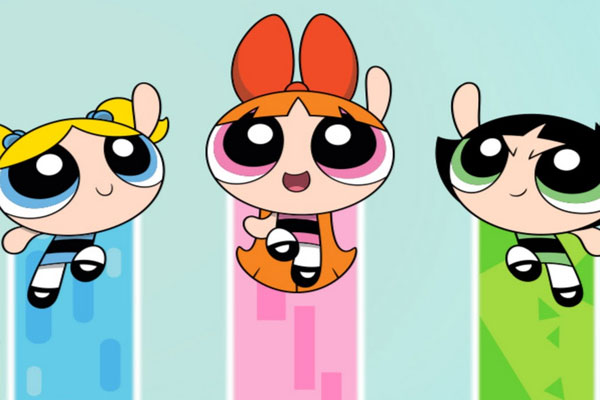 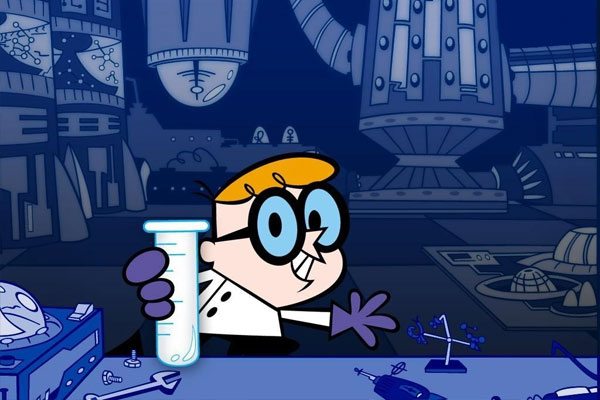 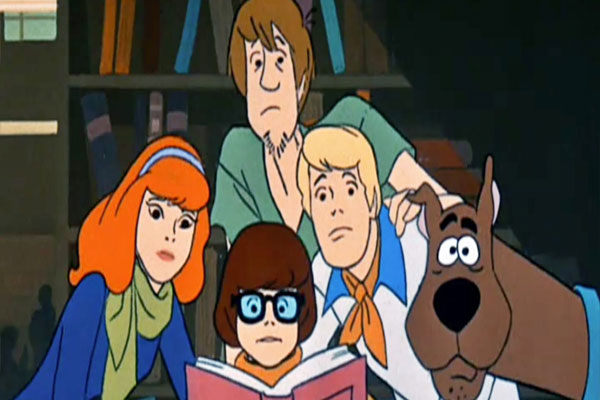 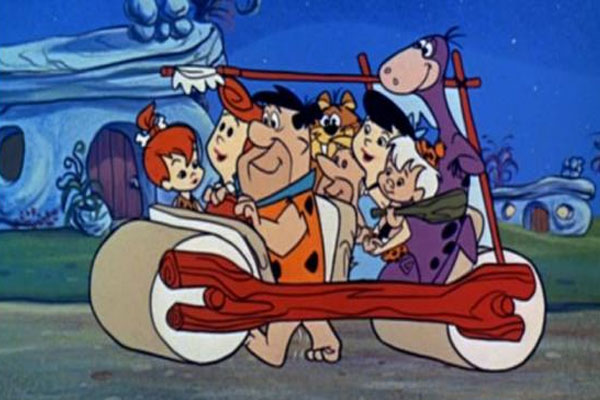 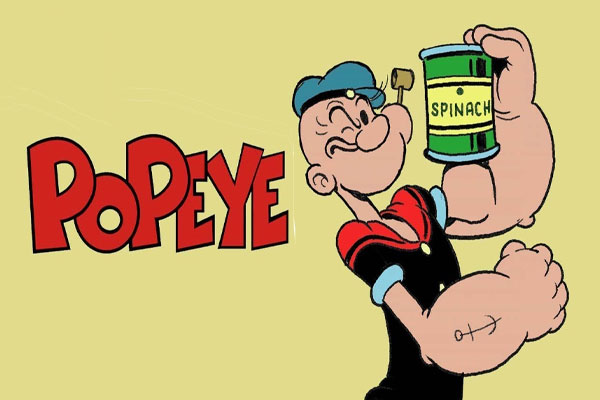 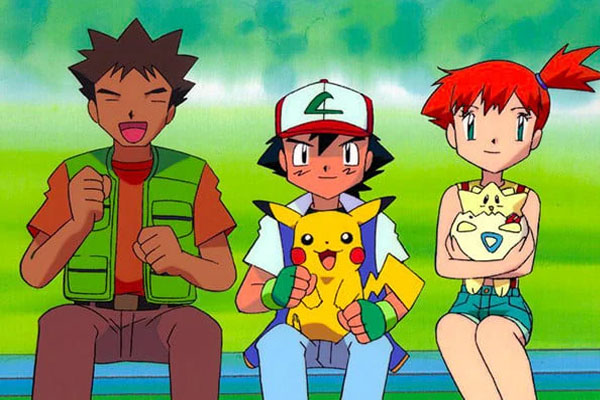 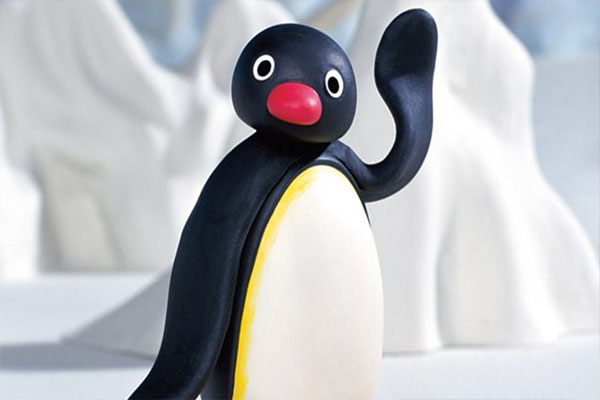 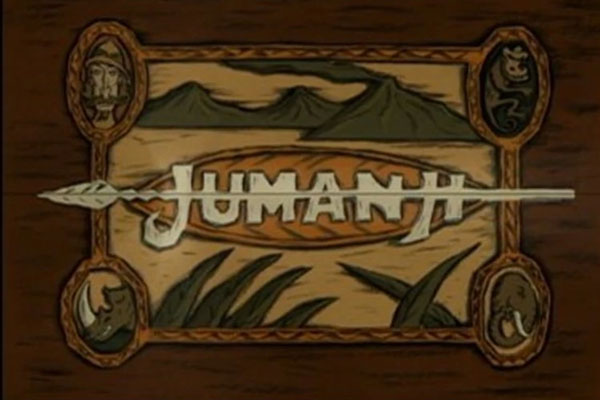 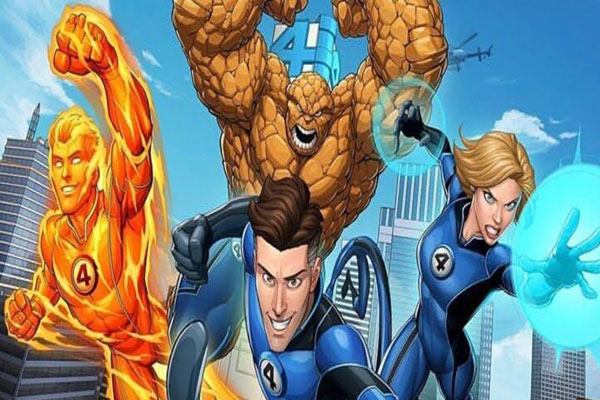 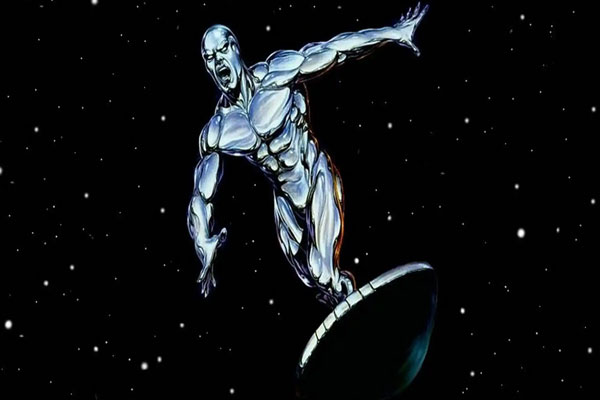 Covid vaccine for 18+; book your vaccination slot from tomorrow