Caught on camera: Youth jumps off roof to commit suicide in Odisha 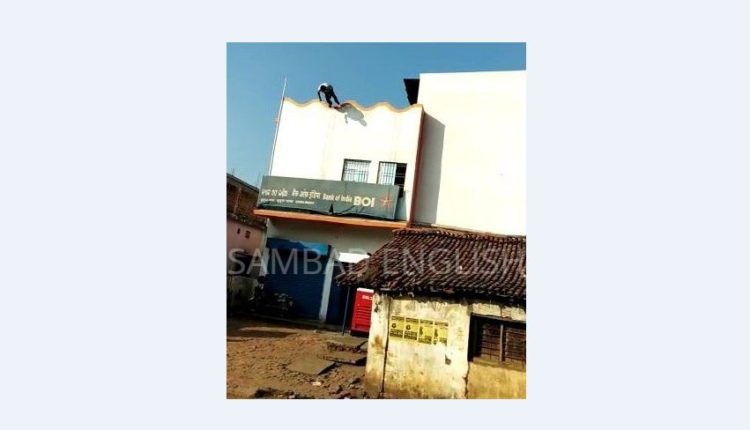 Sundargarh: A youth died after jumping from the roof of a bank with an intention of committing suicide at Duduka village under Hemagiri police limits in Odisha’s Sundargarh district today. The entire incident was recorded on mobile phone camera by villagers. 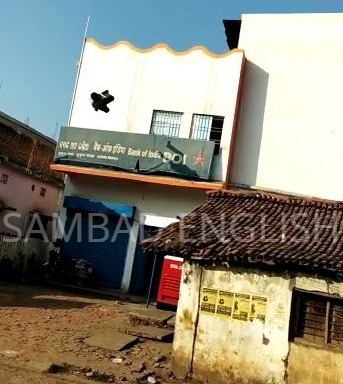 The deceased, identified as Shiva Chandan of the village, climbed atop the roof of Bank of India’s Duduka branch and jumped. Though villagers had informed the police about the incident and cops recahed the spot, he jumped off the roof before the policemen could rescue him. 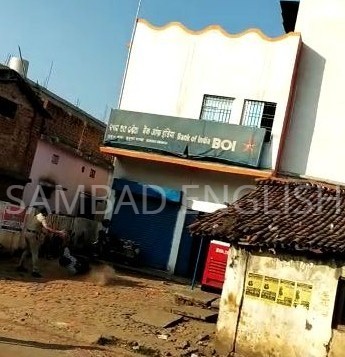 The youth, who died on the spot, was mentally challenged, locals said. The reason behind the extreme step by him is yet to be ascertained.

Bacteria in the gut may alter ageing process: Study