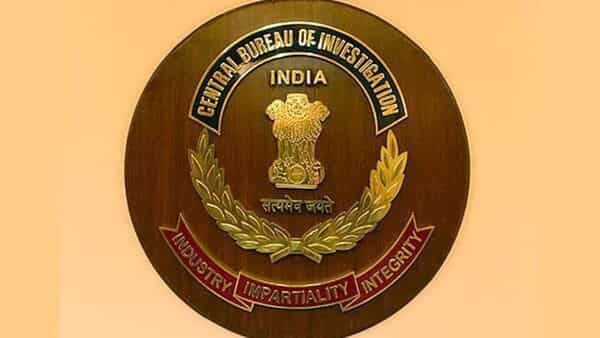 Baliapal: The Central Bureau of Investigation (CBI) has arrested former Deputy Registrar of Companies, Kolkata and three others including Founding Director, Territory Manager of private companies during further investigation of a case related to chit fund.

CBI had registered the instant case in compliance with orders dated 09.05.2014 of Honourable Supreme Court of India against erstwhile managing director (MD) of a private company and others and taken over the investigation of case, earlier registered vide FIR No-82/2014 dated 14.05.2014 at Baliapal police station of Balasore district in Odisha.

It was alleged that the accused illegally collected public deposits throughout Odisha by alluring the public with various deposit schemes falsely promising high returns & did not refund the maturity amount and thereby cheated the investors of their due amount. The total collection of company was about Rs 565 crore.

In this case, two charge-sheets were filed during 2016 and November 2021 before the Special CJM, CBI Cases in Bhubaneswar. Further investigation was continuing to look into the larger conspiracy, money trail and roles of regulatory authorities.

During further investigation, it was revealed that the accused (private persons) had allegedly associated themselves with the illegal ponzi schemes of FIR named accused & others and also allegedly received huge pecuniary benefits for themselves out of the illegally collected deposits by the said private company.

All the arrested accused will be produced today before the Competent Court.