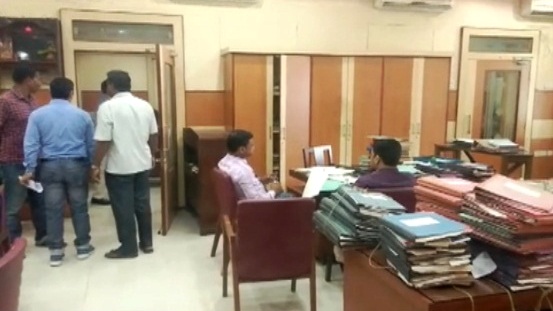 As per the direction of the Supreme Court, an eight-member team of the central investigating agency conducted raids at the sporting body’s office at Barabati Stadium here and residence of former OOA secretary Ashirbad Behera, sources said.

Many important documents were seized during the raids and several officials of the OOA were questioned, sources added.

Notably, the Supreme Court had on April 3 ordered a CBI inquiry into the Barabati Stadium land encroachment case.

The division bench of the apex court comprising of Justices Deepak Mishra and PC Pant on the basis of the Accountant General’s report had ordered for CBI probe into the income-expenditure account of Barabati Palace (marriage hall) and allotment of 23 shops adjacent to it.