As the retired IRTS officer could not satisfactorily account for the accumulated movable and immovable properties, a case has been registered in this connection 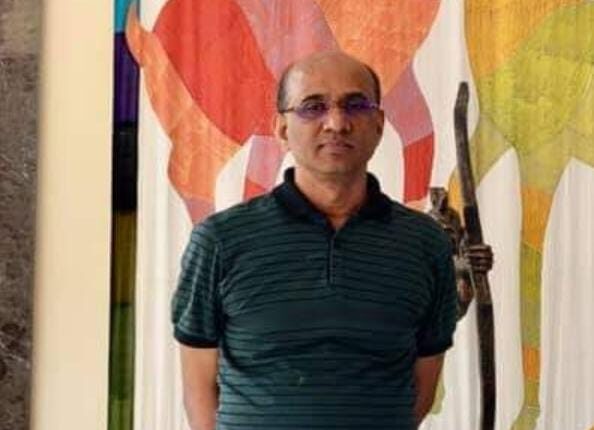 Bhubaneswar: Days after the Central Bureau of Investigation (CBI) conducted raids at places linked to a retired Indian Railway Traffic Service (IRTS) officer Pramod Kumar Jena after finding him in possession of assets disproportionate to his legal sources of income, the premier investigating agency unearthed massive ill-gotten assets worth crores from his possession during a search here in Bhubaneswar today. The assets include Rs 1.6 crore cash, about 17 kg gold ingots worth over Rs 8.5 crore, bank fixed deposits to the tune of Rs 2.5 crore and other land related documents, official sources said. Pramod had been booked in a DA case earlier this month and an FIR lodged against him on January 3.

Previously working as the Principal Chief Operation Manager in East Coast Railway (ECoR), Bhubaneswar, Pramod was found to have amassed properties to the tune of nearly 59.09 per cent. The detected assets are in the names of Jena, his wife Rosina and two daughters namely Divya (elder) and Priya (younger), the official communiqué issued in this regard mentioned.

As the retired IRTS officer could not satisfactorily account for the accumulated movable and immovable properties, a case has been registered in this connection under Section 13(2) r/w 13(1)(e) of the PC Act, 1988 and u/s 13(1)(b) of the PC Act as amended in 2018. A detailed probe is underway.

A 1987-batch officer, Jena had  joined the service on March 6, 1989 and got superannuated from the post of Principal Chief Operation Manager on November 30, 2022.

5 days ahead of release, ‘Pathaan’ advance bookings open on Jan 20