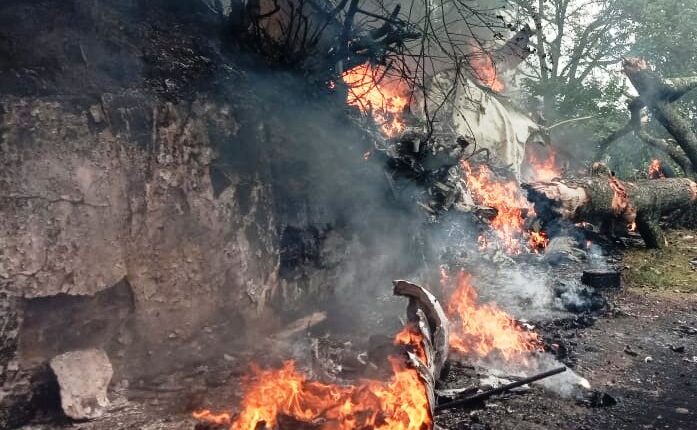 Chennai: A Coimbatore-based college has registered a case against a Kerala-based YouTube channel for having aired fake news over the death of Chief of Defence Staff General Bipin Rawat.

The channel, according to the Coimbatore-based college in its complaint, had aired a three-minute video depicting students of a particular community studying in Coimbatore college celebrating the death of the General and other Armed Forces personnel in the crash.

After the video went viral, the police commenced an investigation on the same. College management, however, clarified that the video was shot on December 7, a day prior to the crash which took place on December 8, and that the students were celebrating the fresher’s day in College.

The management also clarified that on December 9 the whole college had mourned the sad demise of CDS General Rawat and other personnel.

A senior officer with the Coimbatore police told IANS, “It is totally fake news and how can someone air such news depicting students of a particular community celebrating the death of the General and others in the crash. It would lead to communal polarisation and stringent action will be taken against the channel office-bearers.”