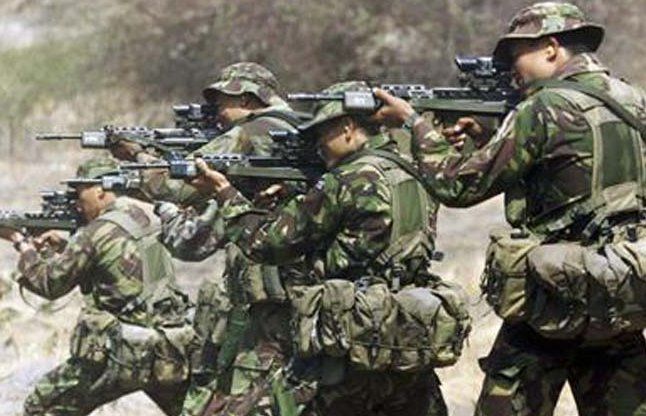 “Raksha Mantri Shri @rajnathsingh has approved a proposal to reserve 10 per cent of the job vacancies in Ministry of Defence for ‘Agniveers’ meeting requisite eligibility criteria”, said Defence Ministry Office in a tweet.

The 10 per cent reservation will be implemented in the Indian Coast Guard and defence civilian posts, and all the 16 Defence Public Sector Undertakings, Defence Ministry Office added further. However, this reservation would be in addition to existing reservation for ex-servicemen.

The announcement comes after four days of widespread protests and agitation over the scheme by aspirants in several parts of India.

The defence ministry office has also clarified that the necessary steps will be taken to implement these provisions.