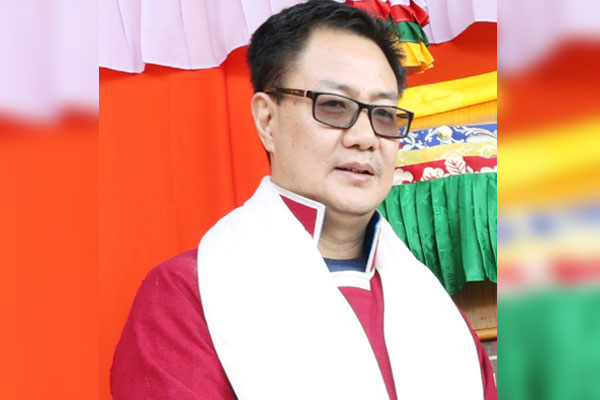 New Delhi: The Central government is yet to receive any resolution from the Odisha government for setting up of a Legislative Council. This was informed by Union Minister of Law and Justice Kiren Rijiju in Rajya Sabha today.

In reply to an unstarred question asked by BJD Rajya Sabha Member Prasanna Acharya, Rijiju said as per record, no such resolution has been received by the Central government. However, the information is being collected from the Odisha government in regard to adoption of a resolution, the Union Minister added.

Acharya wanted to know whether the Odisha Legislative Assembly has adopted unanimous resolution for creation of a Legislative Council and whether the Central government would move to create such council under Article 169 of the Constitution.

It is worth to mention the Odisha Legislative Assembly passed a resolution in September 2018 for setting up of a Legislative Council or Vidhan Parishad in the State.