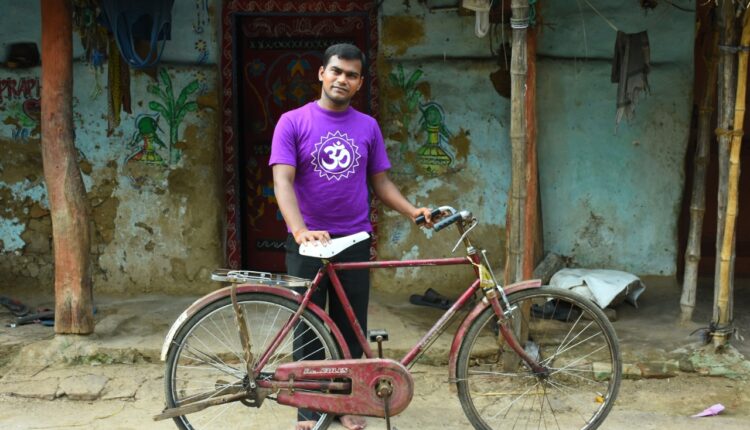 When Santosh Nahak saw his paralyzed father on the bed, he could sense the feeling of helplessness within him. He could not do much to get his father a good medical treatment. His family which was already living below poverty line could barely afford the medicines. And with all these, Santosh was gradually burying his dream of becoming a doctor under the huge burden of poverty.

But, as they say, the darkest hour comes just before the sunrise. Santosh was very fortunate to get the guidance of Ajay Sir who not only encouraged him not to give up the dream of becoming doctor, but also provided him all the facilities to prepare well for the NEET examination absolutely free of cost. With the dedication and hard work of Santosh and able guidance of Ajay Sir, he qualified NEET with flying colors. Santosh is now on the way to achieve his dream of becoming a doctor as he got admission in SCB Medical College.

There are many more stories of other students who are living their dreams as they are studying in various reputed medical colleges. All of them have one thing in common, they were barely able to have a square meal every day, but dreamt of becoming doctors. Their dreams were fulfilled by Ajay Bahadur Singh, also known as Ajay Sir, who runs Zindagi Foundation to fulfil dreams of the students. These students are from the poorest of the poor section of society. They are children of daily labourers, road-side vendors, landless farmers and so on. Zindagi Foundation provides them medical coaching, study materials, lodging & food and all other facilities absolutely free of cost. 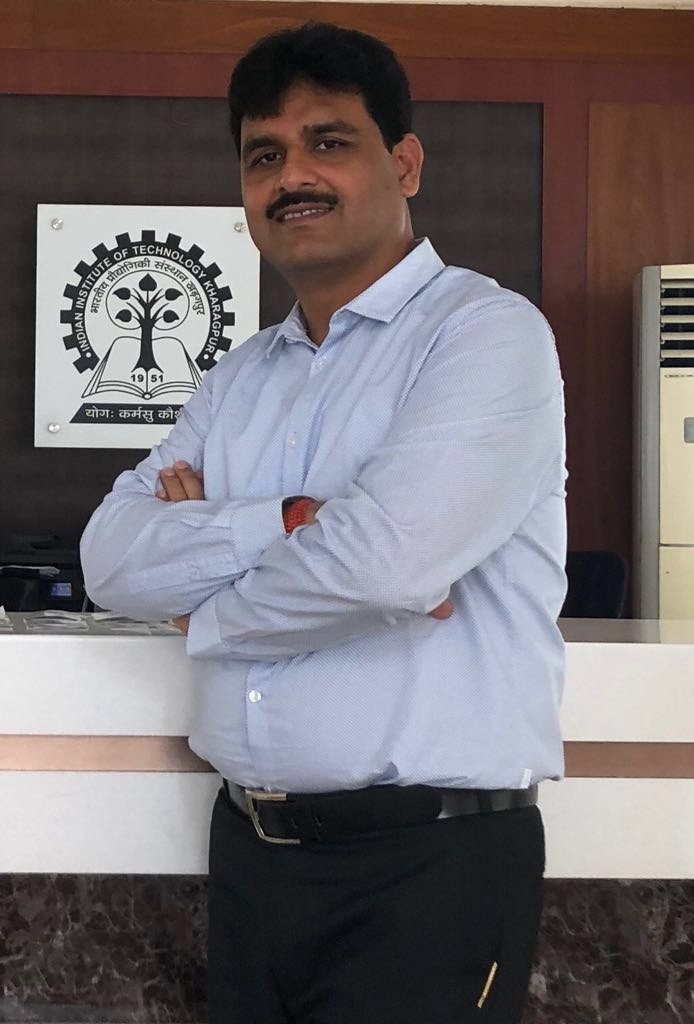 Ajay Bahadur Singh, who himself had to leave his medical preparation due to sudden illness of his father, could not fulfil his dream of becoming a doctor. But, he never gave up in his life and became a successful educationist and social worker. Now through his Zindagi Foundation, he is fulfilling dreams of other poor but meritorious students. We need more and more icons and angels like him in our society.