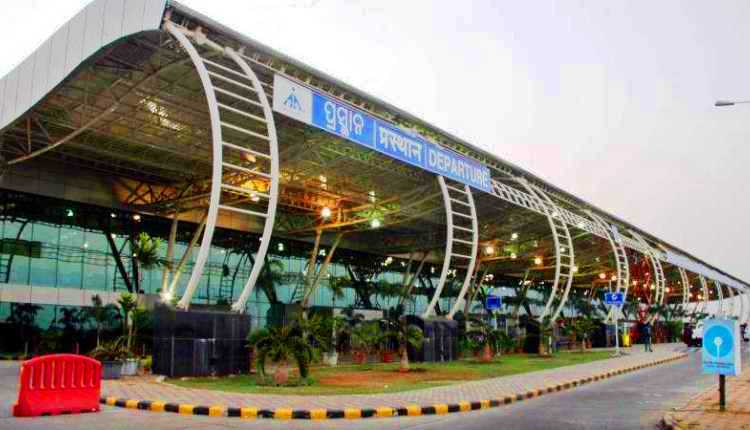 Bhubaneswar: A Chennai-bound flight made an emergency landing at the Biju Patnaik International Airport (BPIA) in Bhubaneswar today evening.

Airport official sources said the flight made unscheduled landing at the Bhubaneswar airport due to a medical emergency.

The flight – Air Asia I5-1531 A320 flew from Ranchi airport towards Chennai airport. But when a passenger complained of uneasiness, the flight was diverted to the Biju Patnaik International Airport (BPIA) in Bhubaneswar. The Chennai-bound Air Asia flight landed safely at the city airport at 7:26 PM, the airport official sources added.

As per latest report, the patient – Basant Kumar Paswan aged 40 has been admitted to the Capital Hospital in Bhubaneswar in critical condition.

This is what UK scientist says on highly transmissible Omicron variant