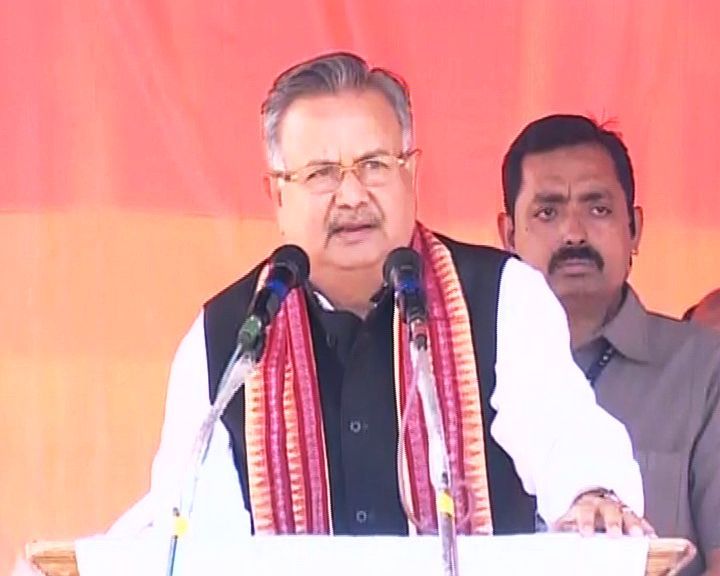 Chhattisgarh Chief Minister Raman Singh on Thursday said he was in Odisha to “clear the air” on the ongoing Mahanadi dispute between the two states and which is being “blown out of proportion by the ruling BJD government”.

Addressing a gathering at Burda in Bolangir district, the Chief Minister said: “I am here to tell the truth as a fellow neighbour, not as a Chief Minister. It’s the duty of a neighbour to resolve a misunderstanding.”

He said the dispute can be resolved if Chief Ministers of both the states “sit together”.

Contrary to the claims of Odisha government that the constructions of dams on the upper catchment areas would hamper the interest of the state, the Chhattisgarh Chief Minister claimed 82 per cent of the water drains into the sea.

“While Odisha utilises 13 per cent of the water, Chhattisgarh gets only 4 per cent. The rest goes to the sea. The Odisha government can create dams and barrages to reserve the water for its benefit,” Singh said.

Meanwhile, the ruling Biju Janata Dal in Odisha staged “Jal Satyagraha” at Sambalpur and Cuttack protesting the visit of Chief Minister Singh to the state.

The Congress party also staged a demonstration for the same in Loisinga block of Bolangir district.

“The Chhattisgarh government has constructed barrages on the Mahanadi river unilaterally which will affect the interest of Odisha. The central government has also remained silent over the issue instead of directing Chhattisgarh to stop construction works immediately,” said BJD spokesperson Sashibhusan Behera.

The dispute between Odisha and Chhattisgarh over the Mahanadi has continued for long, since the construction of barrages by the latter state on the river and its tributaries has allegedly affected the flow of water into Odisha. (IANS)

Odisha’s 1200 panchayats to be poverty-free under Mission Antyodaya