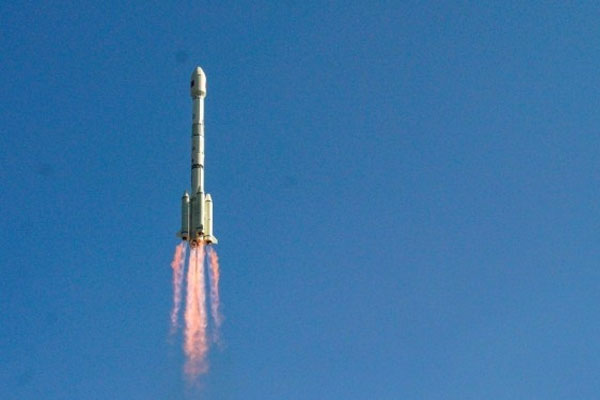 The satellite, Gaofen-14, was sent into orbit by a Long March-3B carrier rocket.

Sunday’s launch was the 354th mission of the Long March rocket series.