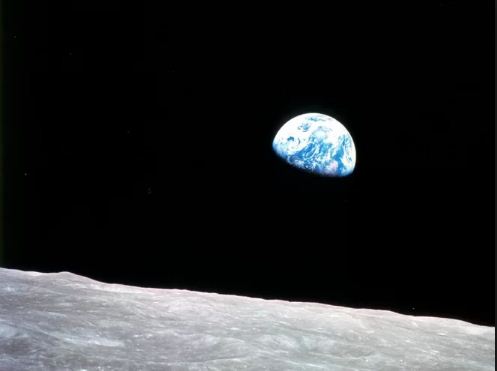 China is making preliminary preparations to send a manned mission to the Moon, a space official said.

The mission will be the culmination of China’s two ongoing space programmes, the Shenzhou manned missions and the Chang’e lunar probes.

Nine men and seven women from China have flown on the Shenzhou missions, whose main objective is to set up a permanent space station.

China has already sent three missions to the Moon (the last one in 2013 was the country’s first mission to land on the Moon’s surface) and it will send the next two missions in 2017 and 2018.

China plans to become the first country to soft land a probe on the far side of the moon with one of these missions. (IANS)

Youth critical for taking selfie with tusker in Odisha