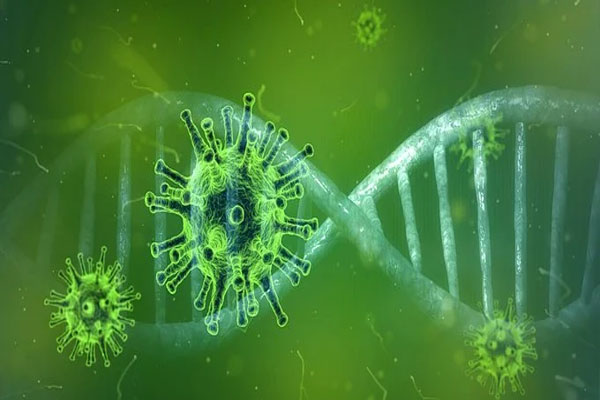 Hong Kong: Facing an unexpected surge in cases after lifting zero-Covid policy restrictions, China has set up a network of hospitals to monitor mutations of the virus, the media reported on Wednesday.

The Chinese Centre for Disease Control and Prevention (China CDC) has established a data gathering network made up of one hospital in each city, and three cities in each province, reports South China Morning Post.

Each hospital will collect samples from 15 patients in the outpatients and emergency room, 10 from patients with severe illnesses, and all fatalities, the report mentioned.

“Genomic data from the samples will be uploaded to the national database within a week for analysis and sequencing, laying out the distribution of any sub-lineages that may develop across the country,” said the report, quoting Xu Wenbo, director of the China CDC’s National Institute for Viral Disease Control and Prevention, as saying.

According to China CDC, 130 Omicron sub-lineages have been found in the past three months but none cause severe illness. These include several from the BQ.1 and XBB strains which have been circulating in the US, Britain and Singapore, among other countries.

Public health experts, including top respiratory disease expert Zhong Nanshan, warned that waves of Covid-19 infections in China over a short period of time might give rise to new variants of the virus.

Mass PCR testing was cancelled in early December and negative test results are no longer required to return to work or enter public places in the country.

China has recorded 5,237 Covid-related deaths so far during the pandemic.