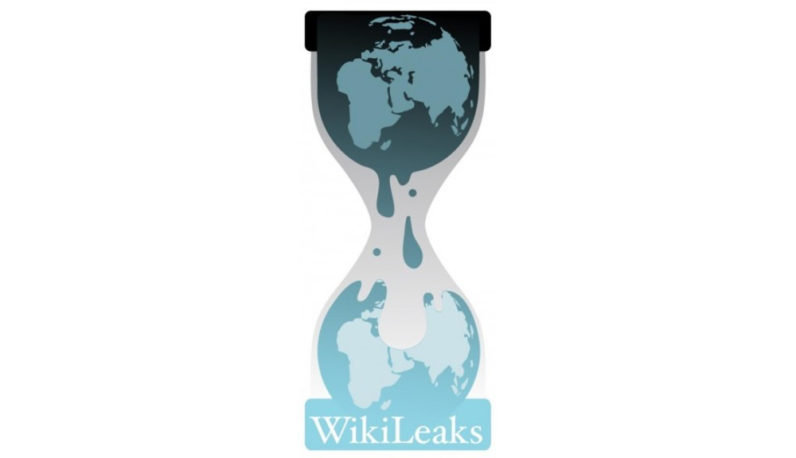 “It’s time to call out WikiLeaks for what it really is: A non-state hostile intelligence service often abetted by state actors like Russia,” he said.

Pompeo said disclosures by Assange and Snowden have done “great harm to our nation’s national security and they will continue to do so in the long term”, adding that the revelations have hurt the US’s relations with foreign partners.

The Trump administration has been publicly critical of WikiLeaks since inauguration, even though the President staunchly backed them as a candidate, reports the magazine.

Trump declared on the campaign trail, “I love WikiLeaks”.

Pompeo called Assange “a fraud, a coward hiding behind a screen”, skewering him for exposing information about democratic governments rather than authoritarian regimes.

Experts have largely described the content of the releases as unsurprising, noting that WikiLeaks has exaggerated what they reveal. But the releases have nevertheless inflamed the debate over government surveillance.

Pompeo did not comment on specifically on those releases on Thursday, but underscored the CIA’s job as a foreign intelligence agency, not an organisation that targets Americans.

“We are not tapping anyone’s phone in my home town of Wichita,” The Hill magazine quoted Pompeo as saying.

He also accused Snowden of committing “treason” by leaking top-secret NSA files, adding that his disclosures have made it more difficult for US intelligence agencies to track terrorists and given them tools to hide in “digital forests”.

“He was no whistleblower,” Pompeo added. (IANS)