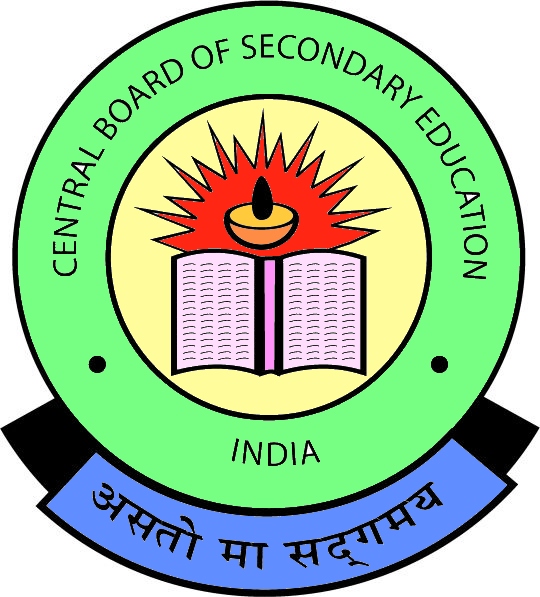 New Delhi: Amid nationwide protests over leak of CBSE question papers and against re-test, the government on Friday said re-examination will be held for Class 12 economics paper throughout the country on April 25 while fresh test for Class 10 maths paper will be held only in Delhi, NCR and Haryana, “if at all”, in July.

Admitting that “some wrong” has happened, Anil Swarup, Secretary, School Education, in the Union Human Resource Development Ministry, said the CBSE Class 10 mathematics question paper was leaked only in Delhi and Haryana as there was no evidence that it was a pan-India affair.

“The leak was restricted to Delhi and Haryana. If at all a re-exam will happen, it will happen only in these states in July. A decision will be taken on this in the next 15 days,” Swarup told reporters.

He said since the Class 12 economics paper was leaked across the country, its fresh test will be held on April 25. But there will be no fresh exam outside of India because there was no leak.

Swarup said the decision to conduct fresh exams won’t affect the date of publication of the results which usually happens in May end.

Bombarded with questions on who will be held responsible and why the Central Board of Secondary Education (CBSE) chief Anita Karwal has not been removed following the lapse, he said responsibility can be fixed only after inquiry.

“Action will be taken against whoever is responsible. But you cannot pre-empt the inquiry. Without inquiry action will not be possible.

“There are two levels of inquiry – one is the police inquiry and the other is a departmental inquiry. We cannot say what exactly went wrong but we are trying to find out.”

Asked about the decision to hold the re-test, Swarup said: “We don’t have any perfect answers available to us. We have limited set of information. It may not be a perfect decision, our immediate concern is that the children should not suffer. Children’s interests are supreme. Other things can wait.”

Asked about rumours that several CBSE question papers were leaked, the officer said false information was being spread through social media.

“In many cases, it was found that the papers were not leaked. Leak did happen. We were informed before exams that paper has been leaked. But our responsibility was to confirm that whether it’s really a leak or not, that needed time. So we could not stop the exams.

“How did the paper leak, where was it leaked from… My request to you is that only after investigation I can say something.”

The CBSE decision came as students and their parents took to the streets across India to denounce the question paper leak and, in some cases, demand the sacking of the CBSE head Anita Karwal. The leak and re-test has affected lakhs of students and forced their families to postpone or cancel planned holidays.(IANS)