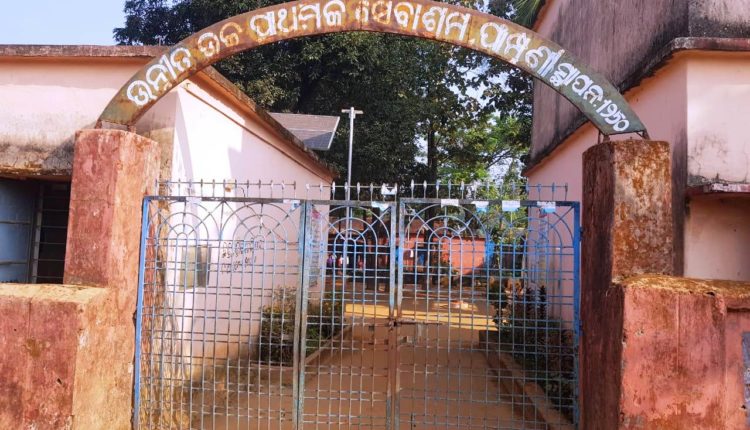 Jeypore: In yet another residential school shocker, a Class 8 girl student of Phampuni Upper Primary School under Jeypore block in Koraput district was found three-month pregnant.

The 13-year-old girl, who belongs to a tribal community, had undergone a medical examination three days ago and she was found pregnant following a test.

Sources said school authorities got suspicious after the girl stopped taking sanitary pads for the last three months and later took her to the district headquarters hospital (DHH) for a medical examination. Following a test, doctors informed the school officials about her pregnancy. However, when the school Headmistress asked the minor girl about it, the girl did not disclose anything.

Jio announces new ‘All In One Plans’