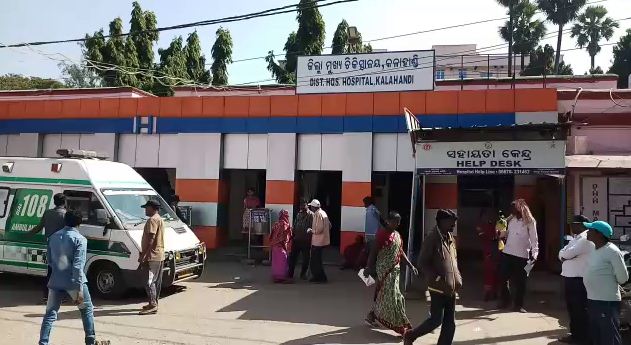 Bhawanipatna: A class-V boy student of Adhamunda Government Residential School under Bhawanipatna police limits in Odisha’s Kalahandi district died of fever while his family members have alleged negligence on the part of the school authorities.

The deceased has been identified as Ashish Majhi. His grandmother had come to meet him yesterday and realised that he was suffering from fever.

She informed the headmaster about her grandson’s illness, following which the minor boy was admitted to the District Headquarters Hospital in a critical condition.

He died last evening while undergoing treatment at the hospital. On the other hand, his family members lodged a complaint at the Sadar police station alleging that negligence on the part of the school authorities led to the death of the boy.

The District Welfare Officer has directed the departmental authorities to probe into the incident. Necessary action will be taken after submission of probe report, the official said.