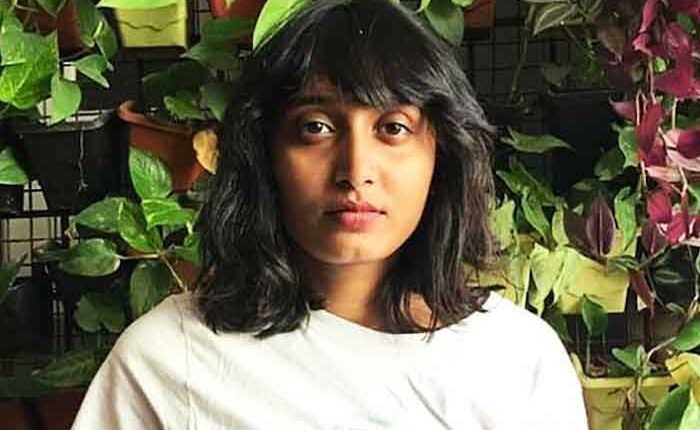 The Court granted the bail on condition to furnish two sureties of Rs 1 lakh each.

During  the hearing, Disha’s advocate Sidharth Agarwal argued that she had no links with Khalistan movement and her cause was limited to climate and agriculture.

Earlier in the day, Ravi was produced before the Chief Metropolitan Magistrate at Patiala House by Delhi police after completion of her police custody today.

As per Delhi Police, Ravi edited the toolkit containing anti-India content at the behest of pro-Khalistani organisations which sought to create violence amid the farmers’ protests. Ravi was apprehended by the Delhi police from Bangalore on February 13.