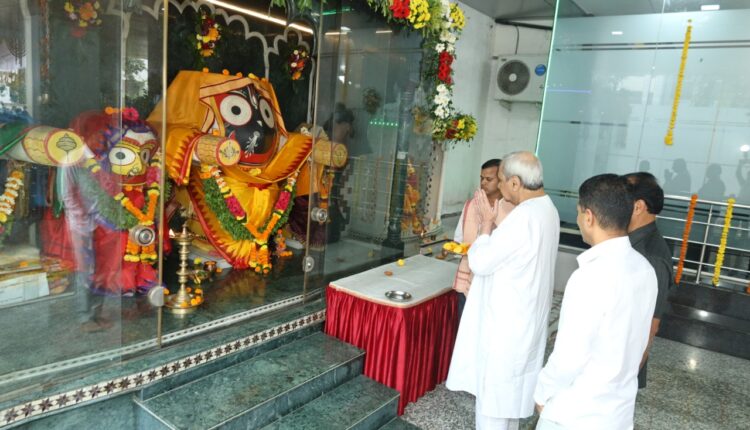 The Odisha Bhawan usually provides affordable accommodation to government officials and common people from state during their visit to Mumbai for various purposes.

At present, the Odisha Bhawan in Mumbai has 28 air-conditioned (AC) rooms and four dormitories. At least 16 AC rooms and two dormitories in Odisha Bhawan have been reserved for providing accommodation to people who visit Mumbai for treatment of diseases like cancer, sources said.

Several outfits had earlier urged the state government to construct additional rooms at Odisha Bhawan for the welfare of patients and their attendants from the state.

Accepting their request, the Chief Minister has decided to expand Odisha Bhawan to provide accommodation to more number of visitors from the state, added the official.

Several outfits, meanwhile, thanked the Chief Minister for the state government’s decision to expand the Odisha Bhawan in Mumbai.