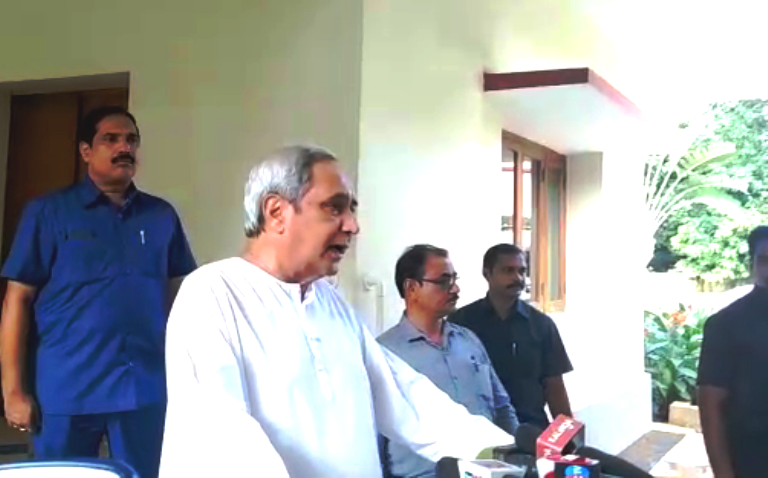 Bhubaneswar: At a time when Congress is claiming agrarian distress as one of the key reasons for BJP’s debacle in Madhya Pradhesh, Rajasthan and Chhattisgarh, Chief Minister and BJD Supremo Naveen Patnaik today restructured Biju Krushak Janata Dal (BKJD) ahead of the 2019 polls.

Earlier on December 12, Odisha Pradesh Congress Committee (OPCC), after its first manifesto committee, had announced that the party will waive all farm loans and extend financial assistance to farmers in the State for five years if it comes to power in 2019.

OPCC President Niranjan Patnaik had said if voted to power, the party will also provide solar pumps to help farmers with irrigation along with financial assistance for five years.