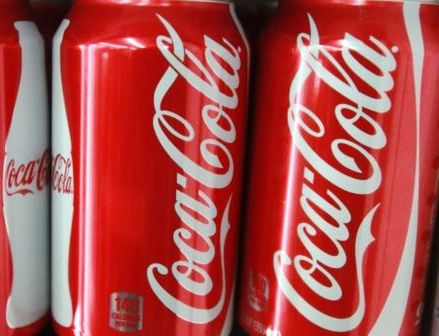 Bengaluru: Coca-Cola’s Indian arm on Monday announced plans to become a fast moving consumer goods (FMCG) giant worth $2.5 billion by 2020, the realisation of which would involve some restructuring.

To this end, the company aims to open one million new outlets by 2020, a Coca-Cola release said here. It currently distributes its products through two million outlets across 25 Indian states.

“Hindustan Coca-Cola Beverages (HCCB) announced its plans to become a $2.5 billion FMCG company by 2020. Plans include manufacturing and selling a wide range of beverages — from premium to value — and modifications to its operating structure,” it said.

“The company is also apportioning more resources to its frontline and field — both financial and human.

“This includes setting up a Premium Division to service customer requirements around niche and premium beverages — smartwater, frozen fruit desserts, mixers and tonic water and amalgamating the existing Alternate Beverages Division with the mainstream distribution system,” it added.

Coca-Cola in India will now operate through seven zones, instead of the current five, and will also reorganise its corporate centre resources, it said.

“The company will have a leaner corporate office and a much strengthened sales and supply-chain organisation, thereby creating several hundred new jobs,” the release said.

“The reorganisation will however make a few existing jobs redundant. No additional details are available at this time, since this exercise is yet to begin,” it added.

“It was very clear from our research, conversations and market data that today we are not structured in a way that allows us to fully leverage our scale and market capabilities,” HCCB Chief Executive Christina Ruggiero said in the statement.

Ivanka Trump to speak at three sessions of GES