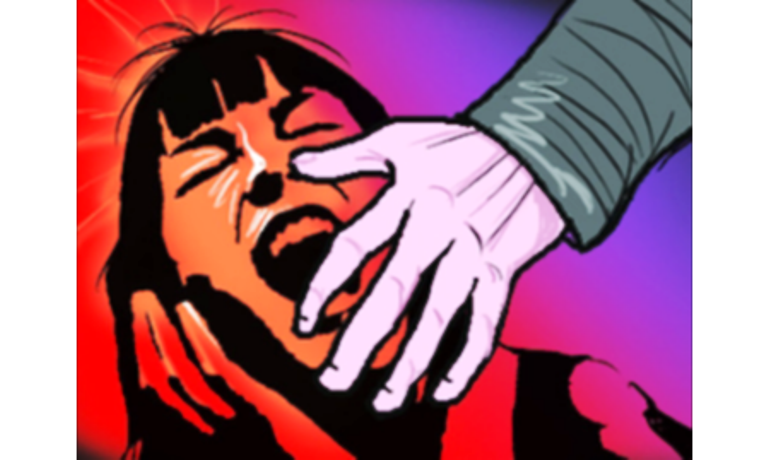 Cuttack:  A Plus Three 1st year girl student of UN Autonomous College at Adaspur in Cuttack district was stabbed by a fellow boy student near the campus today.

Th girl, a student of Geology department, is now undergoing treatment at SCB Medical College and Hospital in Cuttack and her condition is stated to be critical.

Sources said the youth identified as Rajesh Behera stabbed the girl outside the campus, around 200 metre from the college, with a knife at around 12.45 PM today. Soon after, the accused fled the spot.

Later, locals rushed the girl to a nearby hospital, from where she was later shifted to the SCB as her condition deteriorated. Doctors said the girl has sustained grievous injuries in her waist and leg and her condition is critical now.

Later in the evening, the police arrested the accused from Bhubaneswar. The youth had attacked the girl over an one-sided love affair, sources in the police said.

MPs/MLAs can continue to practice as advocates: SC

Man, son shot at over ‘political rivalry’ in Odisha’s Jeypore