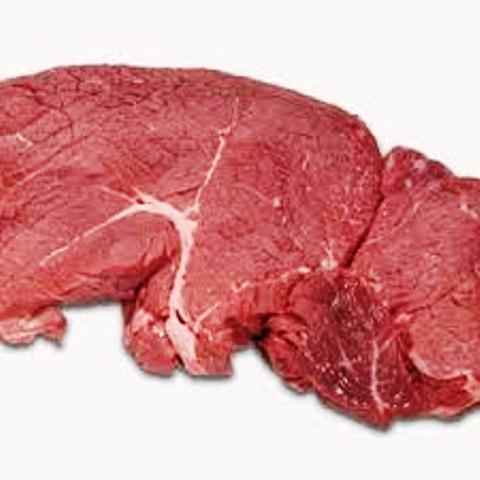 Patna: Communal tension gripped a village in Bihar’s Bhojpur district on Sunday over rumours about killing of a cow, police said. Beef was seized and two people were arrested.

A mob led by cow vigilantes on Sunday morning surrounded a house of a Muslim family in Abhgila village in Bhojpur district, about 60 km from Patna, on suspicion of cow slaughter.

“Rumours of killing of a cow spread like wildfire and soon people from neighbouring villages surrounded the Muslim family’s house,” an officer of Sahar police station told IANS.

“Police were informed and a team reached there, and managed to pacify angry villagers with an assurance that strict action will be taken against offenders.”

However, an elected local body representative on condition of anonymity said that the timely arrival of the police averted a disaster as the mob, instigated by Bajrang Dal activists and Bharatiya Janata Party workers, was about to set ablaze the Muslim family’s house.

“If police team had arrived half an hour later, the situation would have been very different because some people were asking to kill those who killed a cow,” he said.

Police officials admitted that tension prevails between two communities in the village.

“This incident took place during ongoing Muslim festival of Eid-ul-Adha, when animals are sacrificed as a part of rituals,” he said.

Exactly a month ago, on August 3, in a first of its kind in Bihar, a mob in Bhojpur led by cow vigilantes thrashed a truck driver and two others on a mere suspicion of transporting beef. All three men were arrested after being rescued from the mob.

Last month, in a similar incident, seven Muslims were arrested in Dumra village in West Champaran district for allegedly killing a calf and consuming its meat.

In that case too, a mob of cow vigilantes had surrounded the house of the suspects, demanding the arrested people be handed over to them. When the police refused, the mob staged a protest and pelted the police vehicle with stones, according to local media.

Cow vigilantes have suddenly become active in Bihar after Chief Minister Nitish Kumar dumped allies Rashtriya Janata Dal and Congress in July and formed the government with the BJP.
(IANS)

Financial stress may up migraine risk

India’s fight against open defecation may be defeated…