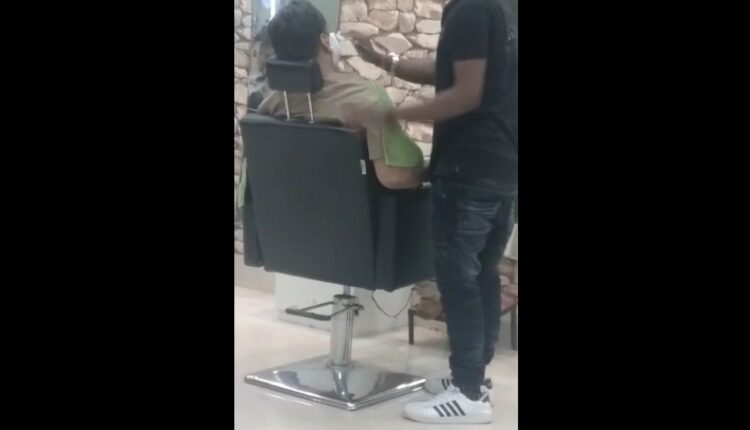 Cuttack: An FIR has been lodged against a lawyer namely Rajeev Rath for allegedly inappropriately touching a boy working at a salon located at CDA Sector-9 in Odisha’s Cuttack city.

As per the complaint lodged by the elder brother of the boy with Markat Nagar police, the accused came to the salon yesterday and touched the private part of the boy when he was cutting the lawyer’s hair.

As the complainant opposed the act, Rath abused and threatened him of dire consequences. Earlier, the lawyer used to send obscene messages to the boy on WhatsApp and had asked the boy to have physical relation with him, the complainant alleged.

Death threats are being given to the brother duo by the associates of the lawyer, the complainant said.

Kohli gets angry with Shardul Thakur over fielding [Watch]