Cong leaders detained ahead of Odisha CM’s visit to Koraput 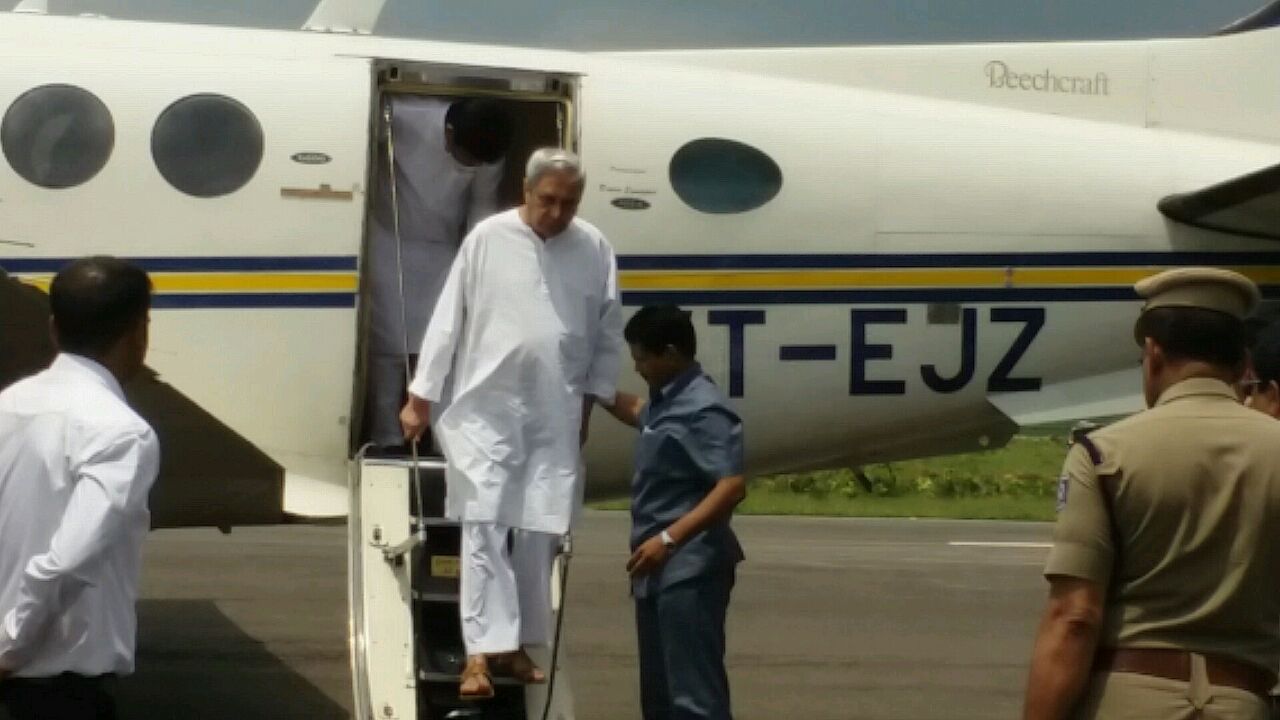 “When the Congress was in power at Centre, it had approved the proposal and sanctioned Rs 186 crore for setting up of the medical college. The state government hasn’t contributed anything but is taking all credit for it. The government is all set to allocate Kodinga mines to Vedanta at dirt cheap price. We are opposing it and will fight against it till our last breath,” Jeypore MLA and Opposition Chief Whip Tara Prasad Bahinipati thundered.

Earlier in the day, Patnaik reached the small town in the tribal-dominated district by a small aircraft. Patnaik was accorded a warm and colourful welcome in Jeypore.