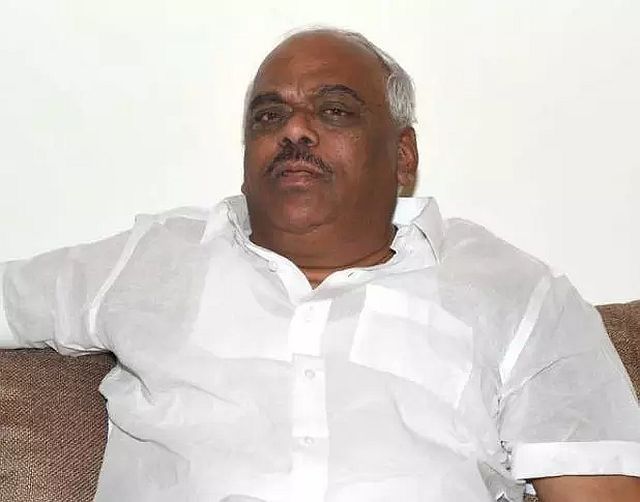 “(The) Congress legislator is elected unopposed as Speaker of the Assembly,” said Bopaiah on the floor of the hung Assembly.

Ramesh Kumar was elected the Speaker after the Bharatiya Janata Party’s (BJP) senior legislator S. Suresh Kumar withdrew his nomination for the Speaker’s post minutes before the Assembly session began.

The 68-year-old Congress legislator is a six-time MLA who won the May Assembly election from Srinivaspur in Kolar district.

Ramesh Kumar has been elected the Speaker for a second time after his first term when Janata Dal-Secular (JD-S) leader H.D. Deve Gowda was the Chief Minister (1994-96).

He was also the Health and Family Welfare Minister in former Chief Minister Siddaramaiah’s cabinet. (IANS)