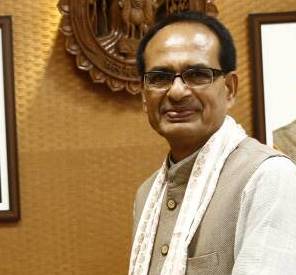 Bargarh: As many as 3 Congress leaders, including former MLA Nihar Mahananda, and over 20 activists of Aam Aadmi Party (AAP) were detained by police in Bargarh today ahead of Madhya Pradesh (MP) Chief Minister Shivraj Singh Chouhan’s Odisha visit.

Apprehending untoward incident, the detention has been carried out as a precautionary measure, police sources said.

Notably, the CM is scheduled to arrive in Bargarh to attend ‘Sabka Saath, Sabka Vikas’ programme.

Worth mentioning, the BJP leaders are now being targeted across the country over the death of farmers in police firing at Mandsaur in Madhya Pradesh, where the saffron party is reigning.

Madhur Bhandarkar: The present generation should know about the Emergency