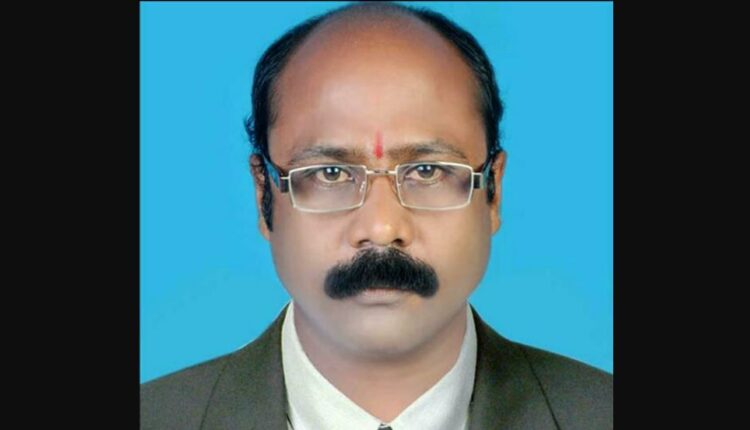 The bypoll was necessitated after the demise of Dhamnagar MLA and BJP leader Bishnu Sethi on September 19.

The BJP has already fielded Suryabanshi Suraj Sthitaprajna, son of Bishnu Sethi, as its nominee for the bypoll.

Till the filing of this report, the ruling BJD was yet to announce its candidate.

The bypoll will be held on November 3. The counting of votes will take place on November 6.

Below are other key dates of Dhamnagar Bypoll.