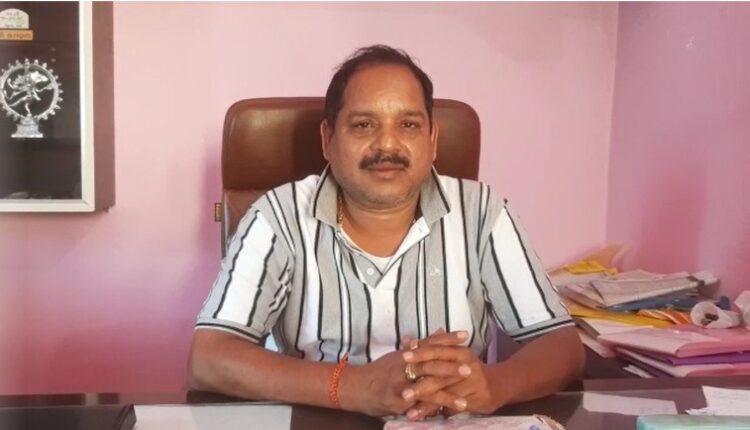 Khordha: Congress’ Khordha district vice-president Pradeep Kumar Sahoo resigned from his post and primary membership of the party ahead of panchayat polls in Odisha.

“We had been working for the party as a disciplined member. However, the party has been neglecting us at organisational level. I don’t feel myself safe. Therefore, I am quitting the post and party,” Sahoo wrote to party president.

Speaking to media, he said, “The Congress party has been neglecting its leaders. For safety of people those are with me and development of my region, I left the party.”

Earlier, Sahoo had fought the assembly polls twice from Begunia on Congress ticket.