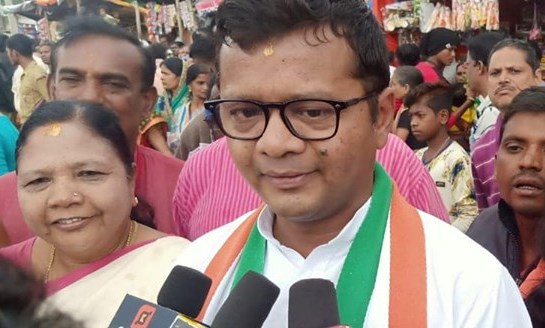 Gandhi also appointed three other Secretaries in the party and changed assignment of one Secretary.

Deepika Pandey Singh has been appointed as Secretary attached to In-charge Uttarakhand, Imran Masud for Delhi, Brijlal Khabri for Bihar, while Sanjay Dutt has been relieved from Tamil Nadu and Puducherry and given work for Himachal Pradesh.

Imran Masud and Brijlal Khabri are from UP and Deepika Pandey Singh is from Jharkhand.

The Congress has been mulling the appointment of new office- bearers and names are being shortlisted for it. The changes are imminent as the report of the Congress panel looking into the defeat of the party in the recent elections has been submitted.

The Congress committee formed to analyse the debacle in the recently concluded elections in five states has submitted its report to Sonia Gandhi.

The committee was headed by Ashok Chavan and had Salman Khurshid, Manish Tewari, Vincent Pala and Jothi Mani as members.

Sources say that the committee in its report has mentioned infighting, alliances and flaws in candidate selection as the main reasons for the Congress defeat.