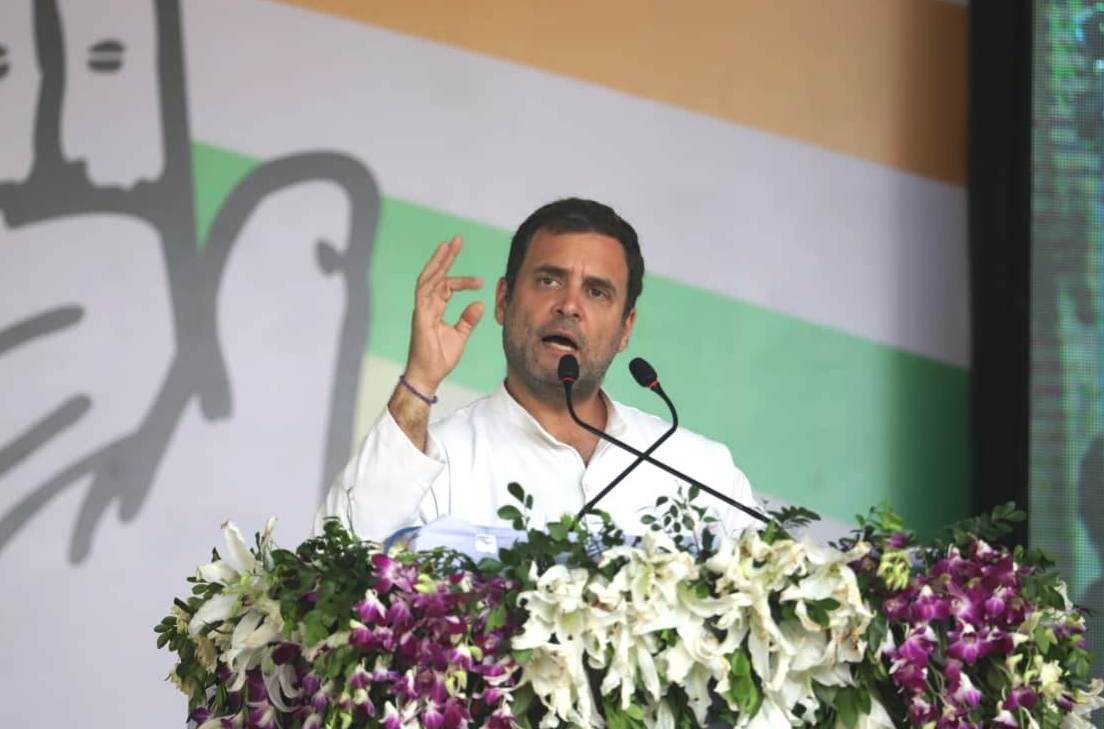 New Delhi/Wardha: Virtually addressing the inaugural session of the National Orientation Camp at the Sevagram Ashram in Wardha, Maharashtra, on Friday, Congress leader Rahul Gandhi attacked the RSS-BJP, stating that Hinduism is something different from Hindutva.

He also said that it has to be accepted that Congress’ ideology has been overshadowed.

“Today, whether we like it or not, the divisive and hateful ideology of the RSS and BJP has overshadowed the loving, affectionate and nationalistic ideology of the Congress, and this is what we have to accept,” he said.

“But our ideology is alive, it is vibrant. We have to propagate our ideology by training our own people and by involving them in a conversation about what it means to be a Congress person and how is that different from being a RSS person,” Rahul Gandhi said.

He also said that Hinduism and Hindutva are two different things.

“You can start with Shiva, Kabir, Guru Nanak… these are the ideas that represent what we stand for and they have been coming along, (Mahatma) Gandhi Ji being a very good example. So, these are the people who stood for what we stand for and we have to study what they were saying deeply. Is there something common between what Guru Nanak said or Kabir said and the Hindutva ideology? Is there something in common between what Gandhi Ji said or King Ashoka said and the Hindutva ideology?”

“But I can see it in Hindutva,” he said.

Rahul Gandhi also said that every single person should go through a training workshop, which shall develop people who have real understanding of what it means to be a Congress person.