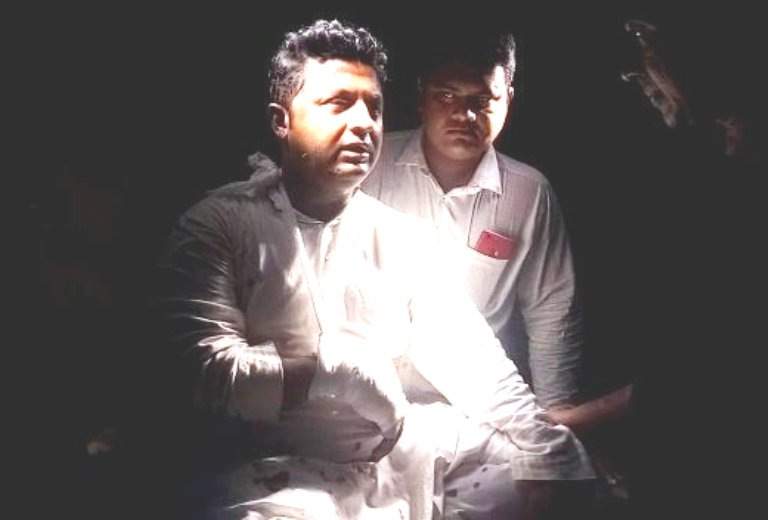 Ali, who has sustained grievous injuries, was first admitted to the district headquarters hospital (DHH) here and later shifted to the SCB Medical College and Hospital as his condition deteriorated.

Sources said when Ali was returning to his house at around 10 PM yesterday, two miscreants came on a bike and stabbed him with a sharp weapon. The duo later fled the spot.

Though the exact reason behind the attack is yet to be ascertained, previous enmity is suspected to have led to the incident.