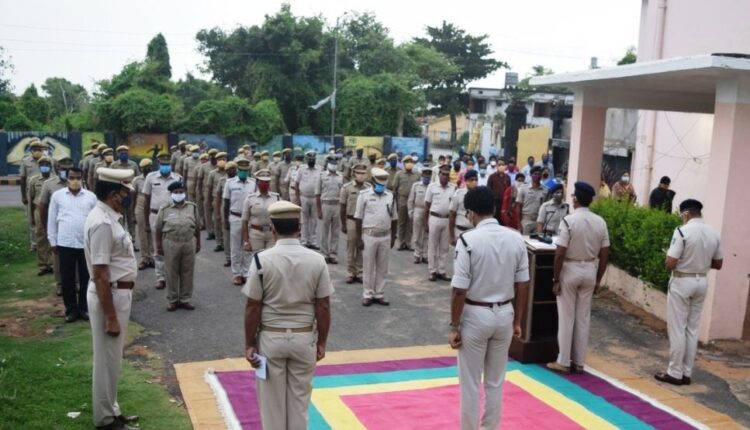 Pipili: Eight staff of Pipili police station in Puri district have tested positive for COVID-19 while another on-duty cop of Satasankha Outpost under the police station succumbed to the virus.

Informing this, Pipili Police Station IIC Gouranga Prusty asked people not to visit the police for next seven days.

Sources said an official and seven Constables of Pipili police station have contracted the virus. Besides, Pipili SDPO has tested positive. Constable Umesh Sethy (35) of Satasankha Police Outpost under Pipili PS succumbed to the virus while undergoing treatment at a hospital in Bhubaneswar. After developing flu-like symptoms, Sethy had undergone the test at Capital Hospital four days ago. After his reports came positive, he was shifted to KIMS COVID Hospital. Meanwhile, the police station and the Outpost have sanitised.

Worth mentioning, Puri district today reported  387 positive cases, third highest in the state, followed by Khordha (615) and Cuttack (392).  So far, 5227 positive cases have been detected in the district, including 1313 active cases.  reported

Today my home is broken, tomorrow your ego will be broken: Kangana to Uddhav Thackeray

Amid COVID surge, old graves at AMU being dug up for new…