Constitution Day 2021 on November 26: Know Why it is Celebrated and its Significance 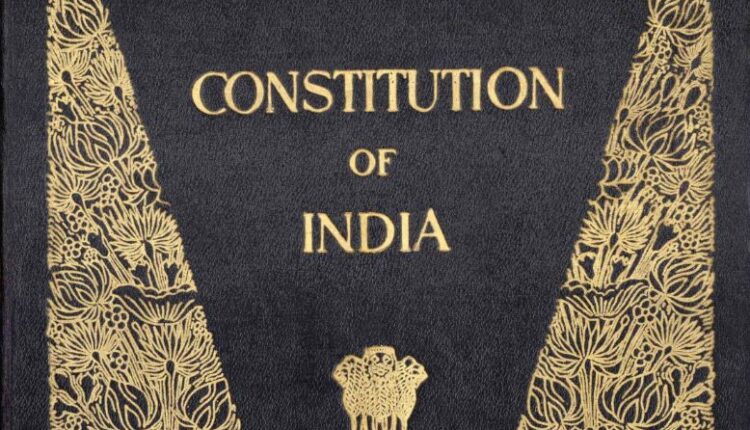 Constitution Day, also known as National Law Day or Samvidhan Divas, is celebrated in India on 26th November every year to commemorate the adoption of the Constitution of India.

380 from Omicron “at-risk” countries have…